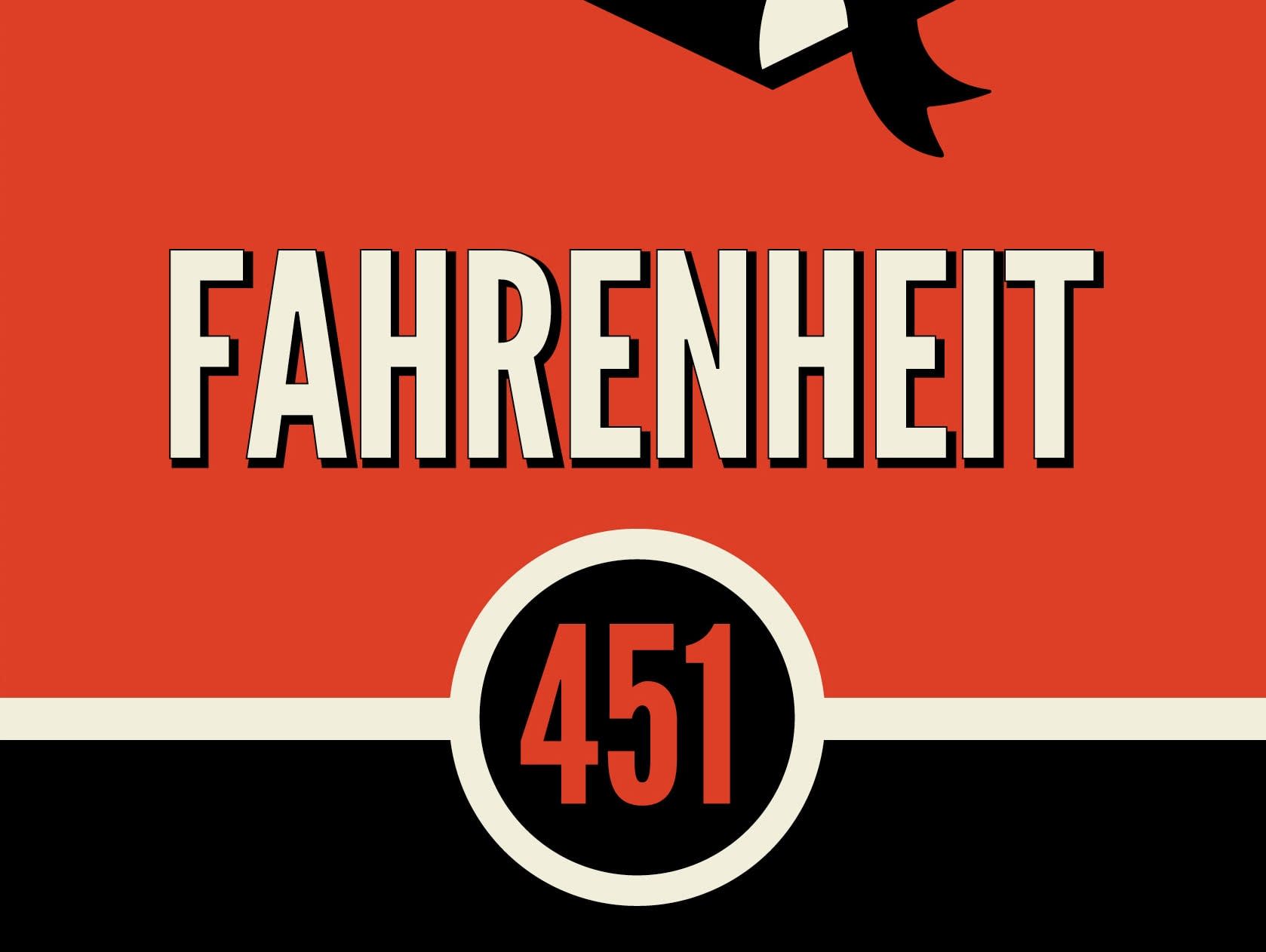 What is the difference between Fahrenheit 451 book and movie?

Fahrenheit 451 is a 1953 novel written by Ray Bradbury. A film based on the book was later released in 1966 with Francois Truffaut as the director.

Whenever a film is adapted from a book, there are slight variations or changes that are often made, especially with respect to themes, characterizations, settings, and scenes among other aspects (MacFarlane, 1996).

The movie Fahrenheit 451 has such variations, and this post will highlight a few of the differences that exist between what is in the novel and the movie.

One of the obvious differences between the movie and the novel are characters who have been omitted. For instance, Faber, the character who advises and helps Montag has been omitted in the film—a close semblance is a man in the park who actively hides books.

Again, the mechanical hound does not appear anywhere in the film despite the fact that it played a vital role in the society. Beatty, a critical character in the novel, is also left out. The name of Montag’s wife, Mildred, has also been changed to Linda in the film.

Besides leaving out characters, the film lacks a lot of vital and expounding scenes.

To begin with, in the book, Clarisse is murdered by the reckless society. On the contrary, she lives and plays a bigger role throughout the movie.

Again, while in the novel three parlor walls in Montag’s house is mentioned, only one is portrayed in the movie.

The movie does not also feature “fast cars” despite the fact that one of the characters,

Mildred, widely shares her experience with them. She states, “…you get it up at about 95, and the feeling is incredible. Sometimes I cruise the whole night and come back without you noticing” (Bradbury, 2012).

Lastly, in the film, there are no instances of crazy motorists running down pedestrians.

Another important difference between the novel and movie exists in the characterization: compared to the novel, the movie does not clearly identify characters.

For instance, Montag lacks clear emotion in the film, and it is not easy to tell whether he is pro or against the government.

In the midst of the film’s rising action and climax, Montag begins to refute the society’s laws and the burning of books.

In contrast, the novel indicates a direct characterization, especially through the voice of the narrator:  “the fireman can no longer restrain himself” (Bradbury, 2012).

Additionally, in the novel, Clarisse is portrayed as a student who prefers not to participate in fun activities that other children in her society do. She prefers just to think and observe.

In the movie, however, Clarisse is fun loving teacher who loves engaging her students in fun activities.

Moreover, in the novel, Montag and Clarisse are portrayed as friends; in fact, Montag treats her as his daughter. On the contrary, the two fall in love in the film.

Overall, not all characters and scenes from the novel are featured in the novel. However, those that have been featured are true to the book.

Despite the highlighted difference in the characterization and scene omissions, the message remains the same: as more and more people adapt new technology, the society should never replace the joy of spending time with a loved one or reading a good book with watching TV and relying on robots without independent minds.

MacFarlane, B. (1996). Novel to film: an introduction to the theory of adaptation. Oxford: Clarendon Press.

The Boffins Portal Team
Boffins' Portal is your free expert-created education content website. We provide engaging content using simple terms, plenty of real-world examples, and helpful illustrations so that our readers can easily understand and get informed in less time.
RELATED ARTICLES
Language

7 Examples of Ethos in Literature