Why Is the Sky Blue? (Short Answer) 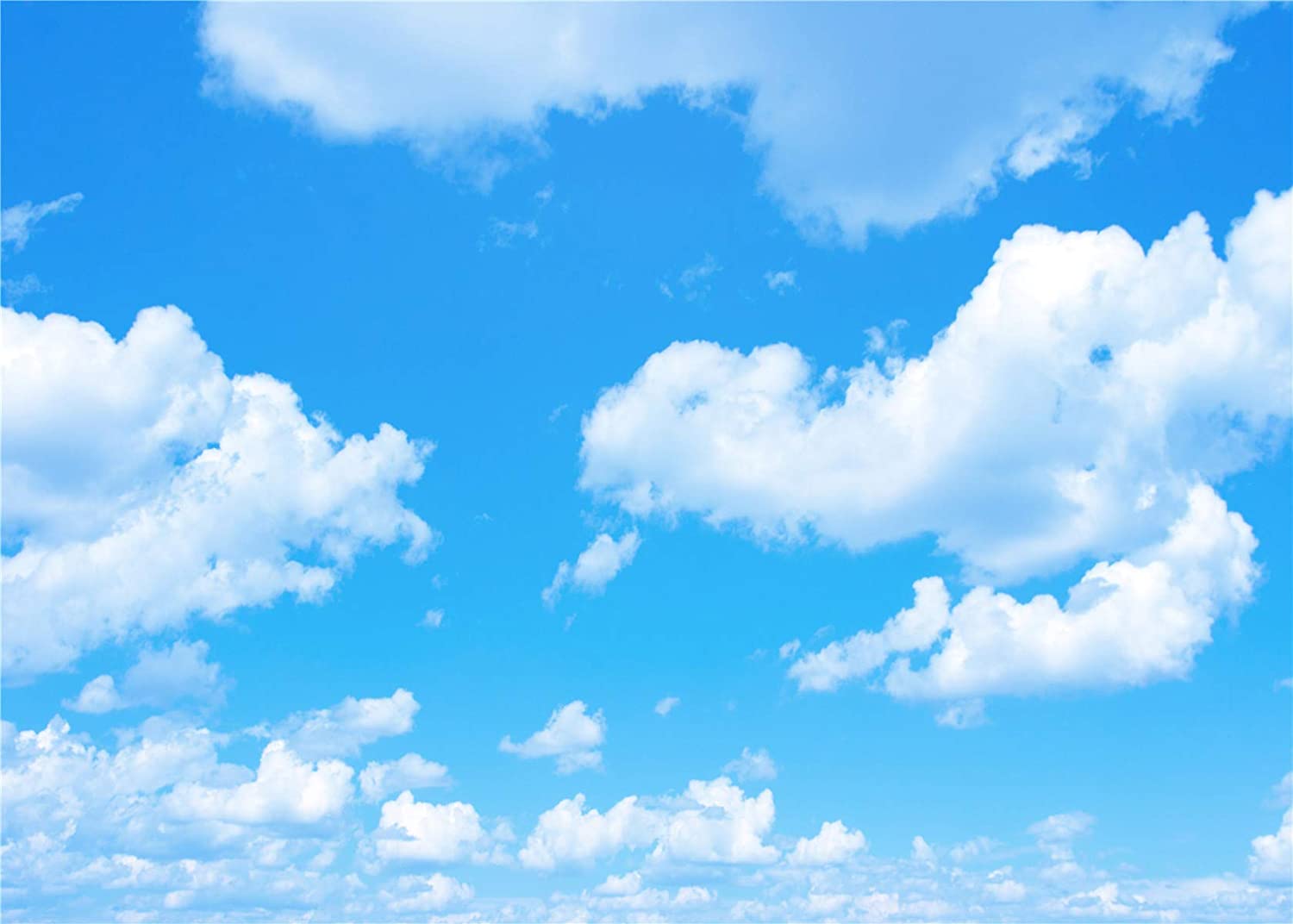 One of the common questions that are often raised by curious children about the natural world concerns the blue color of the sky.

Despite how widespread the question is, there are many misconceptions, and weird answers. The right answer is often overlooked.

In truth, the main reason why the sky is blue is due to a combination of three factors: the sunlight is made of light of varying wavelengths, the Earth’s atmosphere contain molecules that scatter light depending on their wavelengths, and the sensitivity of human eyes (Damadeo and Taylor 4).

The following is a breakdown of how these factors come together.

Light from the sun is comprised of a spectrum of different colors—this can be confirmed by the different colors that are often spread out in a rainbow or when light is refracted through a prism.

Light from the sun can also be considered as a wave of energy with different colors of varying wavelengths (Pradhan 2).

When the light from the sun reaches the atmosphere, it is deflected or scattered by tiny gas molecules (majorly nitrogen and oxygen) in the air.

Shorter wavelengths lights (violet and blue) are deflected or scattered most strongly. However, more of the blue color is scattered towards the human eye than any other colors (Pradhan 3).

Although the violet light is scattered more strongly than blue (having the shortest wavelength) , it is still overpowered by blue when it comes to the dominant light that the sky assumes due to two factors:  there is not as much violet light in the sun to begin with, and the human eye is more sensitive to the blue (Hoeppe 17).

The blue color is also strong enough or sufficiently bright to make the stars (that are visible at night) to disappear during the day since they tend to emit much dimmer lights.

Another phenomenon that is related to the color of the sky is why the sky tends to be more vibrant overhead and fades to pale towards the horizon.

Put simply, this because the light from the horizon must further travel through air, making it to be scattered and re-scattered severally (Hoeppe 18; Pradhan 4).

The surface of the earth also contributes to scattering and reflecting of light.

Damadeo, K. and Taylor, J. What’s Up in the Atmosphere? Exploring How Aerosols Impact Sky Color Through Hands-on Activities with Elementary GLOBE. Harvard, 2015. Web. 21 May 2018.