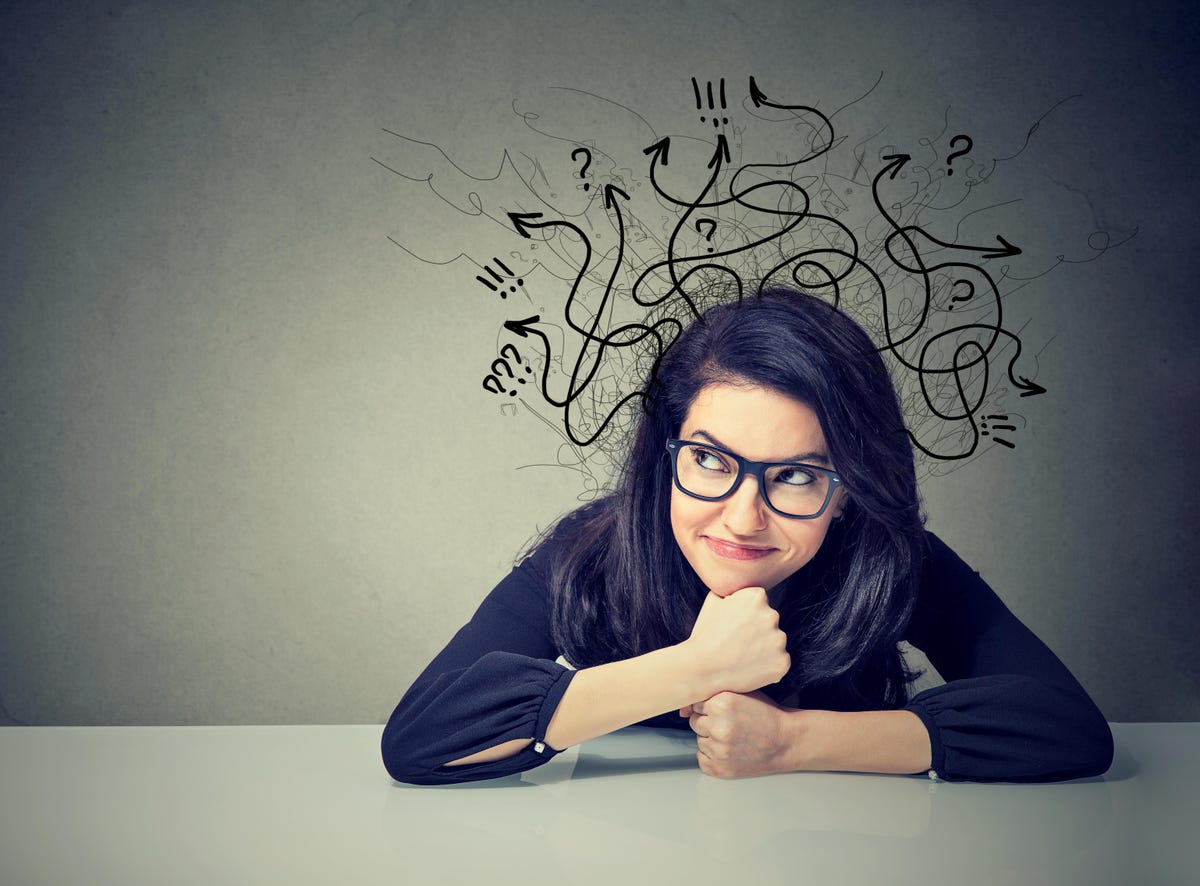 When you think of a concept such as bird, what example from this category immediately comes to mind? Is it a finch, a parrot, or perhaps a chicken?

Even though all the three share several features that make them belong to the category called birds, people tend to think of one of them as the best representative example of the group.

In cognitive science, psychologists call such representative examples prototypes, which is a concept in categorization theory.

First put forward by American psychologist professor, Eleanor Rosch in 1971, a prototype represents the ideal, typical, or most average member that is found in a category of objects.

What Is Prototype In Psychology?

To understand what prototypes are, we first need to know what categories are.

We are constantly being bombarded by stimuli every day from our surroundings.

Through the process of cognition, we are mentally processing this information, trying to make sense of things, acquiring knowledge, and form memories.

But how do we deal with this vast whirlpool of information?

The answer is that our brains organize this information or concepts into categories for more efficiency.

Categories are simply a network of related elements organized in compartments that get stored in long-term memory. They consist of a group of concepts that are associated with each other.

According to prototype theory, whenever we encounter a new object, idea, or image, we compare it with a category prototype to decide whether it belongs to the category or not.

The more similar it is to the prototype, the more likely we include it in the category.

From the Aristotelian era, categories (called classical categories or concepts) were defined using a list of features that were used to determine membership.

Membership required all conditions to be met so that an object could only be either a member or a non-member (not both or partial member).

However, in the real world, categories are not always this easy to define. For example, we may define a dog as one which barks and has four legs. But some dogs don’t bark, nor have 4 legs! (e.g. one with amputated legs).

Or you might define a dog as one which breathes and has blood. But humans also breathe and have blood and are not dogs!

Thus, assigning membership or non-membership in the category of dog (or many other categories) is not quite straightforward.

In some instances, we can also have borderline situations where an object defies categorization as it lies at the borderline of the category, meaning it is neither in the category nor outside.

Prototype theory was developed to handle such categories (called fuzzy categories or concepts) including categories that don’t have any defining features at all.

In prototype theory, categories have a prototypicality rank which makes some members of the category more prototypical than others.

For example, for the bird category, hawks, sparrows, and robins are highly prototypical. That’s because they have most of the traits that we associate with the prototype bird.

Other members such as ostriches and penguins rank lower than prototypes as they lack some birdlike traits like flying.

In other words, some members are “better” members of the category than others based on attributes that are typical of the group.

This is also known as graded categorization because category members are given different statuses.

Due to this, if you hear the word bird, you are more likely to think of robins or hawks first before you think of penguins or ostriches.

Prototype vs. Schema vs. Concept Psychology

Prototypes are just one among alternative theories that psychologists may use to categorize concepts. Closely related to prototypes are schemas.

Schemas are mental categories or knowledge patterns stored in our long-term memory. They can be about objects (the rectangle has 4 sides), people (Jane is aggressive, loves volleyball, etc.) or events (recipe for a cake), or groups (i.e. stereotypes). Like prototypes, schema tends to produce stereotypes.

Schema and prototype differ in the fact that schema is less rigid than the prototypes.

On the other hand, Concepts are mental ideas often expressed as a word that are used to represent categories. For example, the general word fruit is a concept that represents a category (as opposed to specific fruits like oranges, apples, etc).

Many factors come into play when people form prototypes. These include a person’s social background, language, or cultural background.

Since these factors vary across groups of people and even individuals, people can have different prototypes of the same thing or item.

For example, for people in the west, an apple may be a prototype for fruit since it’s quite common in their environment. In Africa or Asia, however, a different fruit like a mango may be the prototype since apples are not as common.

Another factor that produces the prototype effect is prior experience. This is why prototypes are associated with stereotypes in which previous knowledge is preferred to new knowledge.

Prototypes provide us with a shortcut for making faster decisions and judgments.

It offers a simplified and more efficient framework to help guide our thinking, behavior, and responses to the environment.

However, it can also be a source of error, stereotype, and hindrance to learning. This is because people show a preference for preexisting information and tend to block out new information.

Examples of Prototypes in Psychology

Here are 6 real-life examples of prototypes in psychology

Physical attractiveness and beauty are dominant issues in our society as evidenced in entertainment, business, and other facets of life.

Studies show that people perceive others to be attractive based on the mechanism suggested by the prototype theory.

When a computer face image was generated from many real-life faces, people were more attracted to the image than the individual faces used to derive it.

Interestingly, this phenomenon was also observed in infants who were more drawn to the computer-generated image or face morph. This shows that the computer image was a prototype for beauty or attractiveness

Prototypes and typicality have been applied in marketing, especially in the order in which competing brands are introduced.

The first product to be introduced from a certain category tends to establish that category and hence is viewed as the prototype.

This is called the pioneering advantage which makes the product enjoy better sales than its rivals.

For example, Coca Cola as the first carbonated drink to be introduced has always dominated the market against its rivals like Pepsi.  Every new entrant will be judged using Coca-Cola as the prototype.

Many nations have a notion of an ideal leader stemming from their national experience or political history.

For example, the founding fathers or the first president can become prototypes by which other leaders are judged or compared.

In the US, we have George Washington who was the first president. Even many years later, his shadow still looms because of his traits such as courage, honesty, wisdom, virtue, unifier, empathy, passion, etc.

Subsequent leaders are then compared against him as a prototype and are assigned a high or low status of prototypicality.

We may think of Malcolm X, Rosa Parks, or Martin Luther King as prototypes for heroic actions associated with them.

Mahatma Gandhi was instrumental in fighting for freedom for India from British colonial rule. He was the prototype for non-violent resistance similar to Martin Luther King Jr who led the resistance against racial segregation in the US.

Teen activist, Greta Thunberg, or Wangari Maathai can be thought of as prototypes for environmental activism or anti-climate change advocates.

How does the prototype theory categorize robber as a concept? The prototype example should be somebody who takes other people’s property without their consent.

However white collar criminals also steal and embezzle lots of money from their employers which is more than the typical robber does.

However, they have little resemblance to the prototype robber and they are rarely caught.

On the other hand, untidy inner city people may look more like the robber suggested by the prototype even if they haven’t robbed anyone.

From about 1930, Pluto was considered a planet until 2006 when it was degraded and reclassified as a dwarf planet instead.

This was because it failed the following rules that should apply to planets.

This kind of categorization does not employ the prototype theory because it is rigid. That is because all 3 conditions must be met for membership to be given.

The French Philosopher, Marquis de Sade, once said: “Isn’t an idea without a prototype anything but a chimera?”

As the distorted computer-generated face image showed, people can find chimera very likable and so considering them as prototypes isn’t a bad idea at all.