10 Examples of Decimals in Real Life 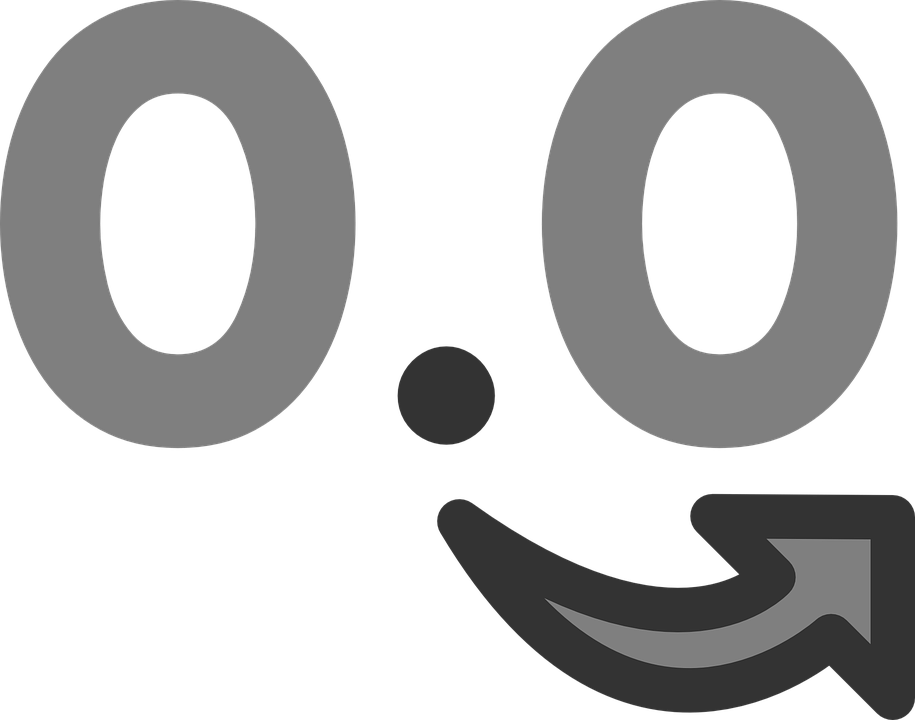 Decimal numbers are numbers with a point placed in them to separate some of their digits. For example, the decimal number 98.04 has a point between 8 and 0.

Decimals are just a different way of expressing fractions. For example, you can express 1/4 as 0.25.

This is done by dividing your fraction completely so that you don’t remain with any denominator.

Because decimals and fractions are equivalent, you can use either and still get the same answers in your calculations.

Decimals are important because it’s not always possible to have exact quantities with whole numbers. For example, quantities, like length, weight, or money are rarely in whole numbers.

However, it can also be written in the following ways depending on how much precision you want.

The last decimal number (3.14287) is the most accurate value for π because the more decimal places you include, the more precision you get.

Some fields such as science or research need high levels of precision.

Decimal numbers are produced when you divide two numbers that appear in a fraction. Here are some examples:

So divide ⅖ completely until there is no denominator. This becomes 0.4

Now take 3 and add to 0.4, taking care to arrange the corresponding parts correctly. Remember that 3 is the same as 3.0

This is the correct arrangement when adding:

Therefore 3⅖ is equivalent to 3.4

After calculating your decimals numbers, you will find that they are not all of the same types.

Comparing the Structure of Fractions And Decimals

We have seen that decimals are simply a different way of writing fractions. Let’s look closely at their parts to understand better how they correspond with each other

As you can see, pure fractions such as ¾ give decimals with 0 as their first digit (just before the decimal point).

Since they have no whole numbers, this position is represented with a 0.

The second example, 6⅝ is a mixed fraction with 6 as a whole number.

So, its decimal equivalent is 6.625 with a 6 at the front to represent a whole number.

It is followed by a decimal part 0.625. These two parts can be added together in this way;

Here are examples of decimals in real life.

When you want your currency in another currency, it’s rare to have whole numbers.

For example, if you have $45 and want to change it to the British pound sterling, you will have to check out the latest exchange rates.

This keeps changing almost every minute. If the rate is currently 0.74 sterling pounds to the dollar, then your $45 will equal 45 x 0.74 =33.3 pounds sterling

When you are weighing yourself on a weighing machine, it will most likely give you a decimal number rather than a whole number.

Prices are usually expressed as decimals such as $3.50. This takes care of smaller denominations of money such as cents, or nickels which are fractions of the dollar.

Prices are also usually decimal numbers when discounts are given.

When taking heights or lengths, we will also rarely end up with whole numbers.

To get accurate measurements, the measuring tool has decimal partitions to give quantities like 54.67 cm or 0.01 cm.

Temperatures taken on the mercury scale have provision for decimals for accuracy.

For example, the temperature of humans is 98.6 F (on the Fahrenheit scale) which is equivalent to 37 Celsius.

Precious materials like gold or diamond may contain ordinary materials that reduce their value.

We can use decimals as an alternative to fractions to know the proportion of the materials.

Decimals can be used when mixing ingredients such as food recipes or mixing of mortar for construction.

Scientists usually need to know the sizes of very tiny things such as insects, cells, DNA, or atoms or wavelengths.

These sizes are more conveniently expressed in decimal numbers.

The scale used for measuring distances, for example, is nanometers or micrometers which are tiny fractions of the meter.

Do you know your BMI? This is short for Body Mass Index and it’s important for calorie watchers and to guard against obesity.

If you and your friends have shares in a company, you can express each person’s share as a decimal which all add up to 1.

1 stands for the whole combined amount of the company. (100%)

If you are 3 of you and you split the shares ½, ⅓ and ⅙, each person’s fraction can be expressed in decimals in this way:

You will notice that all your decimal numbers when added give you 1 which is your original number.

Decimals give us a useful way of representing quantities that are smaller than whole numbers. They are convenient as an alternative to fractions to give us equivalent results.