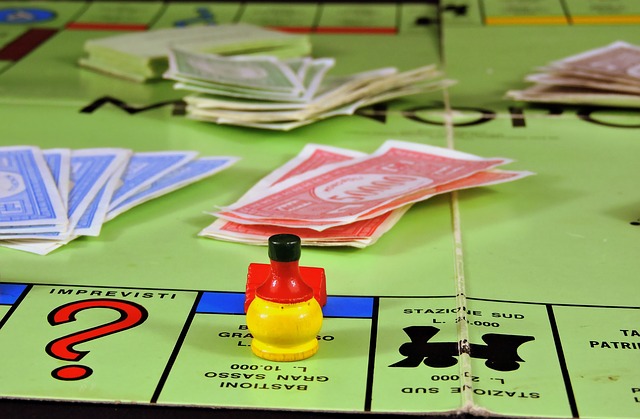 Lenovo, Samsung, and Apple companies enjoy a monopoly in their fields.

In any industry or market, a company that holds the highest market share of a product is a monopoly.

A monopoly experiences little or no competition and enjoys the privilege of setting its prices and terms. It encounters no barriers when entering the market and enjoys economies of scale.

A market where one company is the sole supplier of a product with no competition or substitutes is called a pure monopoly. Pure monopolies are scarce.

A business enjoys a monopoly when there are barriers in place preventing competitors from getting into the market.

There are many types of monopolies such as;

Here are ten examples of pure monopoly in real life:

To prevent competition, the government puts barriers such as legal and government restrictions.

Some of the areas governments tend to put restrictions to prevent competition include advertisements, health and privacy, and registration fee.

Any firm starting a similar business may be required to have a certain minimum amount of capital, among other requirements.

Railways companies are owned by the government in many countries.

Decisions affecting the operations of the company are controlled by the state administration.

In some countries, the state plans the operations, which are managed privately.

Microsoft patents all its products, preventing other firms from reproducing similar products.

Their operating systems are only compatible with windows, and some of their software, like internet explorer, is free.

These techniques have worked against their competitors as Microsoft enjoys a market monopoly.

The Coca-Cola Company has the highest market share in the beverage industry.

Most of the soft drinks consumed globally are from the company.

Companies like Pepsi offer soft drinks but are not at par with Coca-Cola Company.

In some countries, the company enjoys a monopoly from the popularity of its products and the solid customer base it has established over the years.

The telecommunication industry is among many other industries that lack competition globally.

The high cost of setting up the infrastructure required for the telecommunication industry to function and the barriers from the government are among the reasons the industry has enjoyed a monopoly over the years.

The already established companies in the industry offer low rates on their products, causing the upcoming players to lose on the customer base.

Broadband providers enjoy a monopoly, with over 40% of internet users depending on a single internet provider.

The cost of cabling and wiring required in the industry is high and often keeps off new investors.

There’s constant invention needed to meet the customers’ needs which require a lot of financial input, and this is expensive for new investors.

Google is the wealthiest internet company globally, with over one trillion dollars worth of investment.

The company serves billions of internet users worldwide—and this has attracted many advertisers to seek their services.

The search results obtained from Google are precise and of high quality. This has made it have a solid customer base.

About 90% of social internet users have a wall on Facebook. The company has enjoyed a monopoly over the years.

The large pool of users is attributed to the new features it constantly introduces and the security of users’ information.

Many businesses advertise their products and services on Facebook due to the high number of internet users.

Patent companies work to prevent piracy. They hold patents created by individuals or other companies. They purchase licenses for patents and can carry out any business on behalf of the investment company.

Most patent companies are state-controlled, and this gives them a government monopoly.  The common types of patents are design patents, utility patents, and plant patents.

In some countries, the government has given the patent companies exclusive monopoly.

A good example is the drug industry in the United States of America. The monopoly serves to prevent the entry of harmful drugs into the market, and this prolongs the waiting period for new firms hoping to join the industry.

Pure monopoly is not common but exists in industries offering some essential services. This protects the customers against illegal goods while exploiting them in terms of uncontrolled prices.

Governments should consider lifting barriers that work against new investors to control the prices of products in the market.