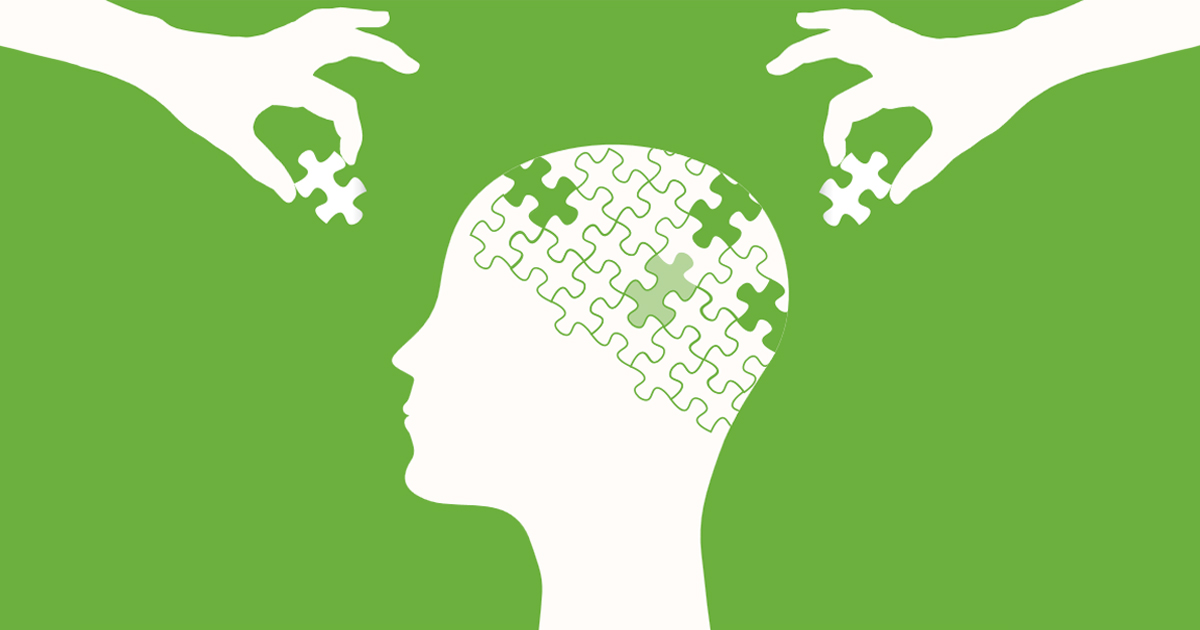 Persuasion is as old as human existence.  It seeks to influence people’s attitudes and produce a particular target response.

As a result, the process of persuasion has intrigued many people as to how it works.

Politicians pay close attention as do companies wanting to market their goods to you.

And preachers don’t want to get left out either! Psychologists have found that people can be persuaded in more than just one way.

One of the most popular ways is the peripheral route of persuasion.

What is the peripheral route to persuasion?

The peripheral route to persuasion is where a person bases his response to a message on reasons other than the content of the message itself.

This may include anything from physical attractiveness, style of delivery, or just the mood of the moment.

Petty and Cacioppo looked into the reasons behind persuasion in a study.

They came up with a model for explaining persuasion called the elaboration likelihood model.

It focuses on 3 aspects of messaging

The model explains that there are 2 ways a message gets delivered. These are the central and the persuasive methods.

The central method relies on logic and facts to persuade people. The peripheral route is influenced by issues that are not related to the message content.

From this, they concluded that persuasion narrows down to two things:

The less motivated a prospect is about an issue (or less able he is to process the message), the less likely he will follow the central route of persuasion and opt for the peripheral route instead.

For example, a person may not have the ability to process a message because he is busy or has no time. On the other hand, he may not be interested in the issues.

For example, kids have a reputation for hating vegetables. Since there is little chance of persuading the child to eat based on facts or logic (e.g., vegetables are essential for health etc.), parents can use a peripheral route strategy to persuade them to eat.

For example, he may be told that if he finished up the vegetables, Santa Claus would be pleased and would pay him a visit with a present.

If you couple your message with something peripheral, there’s a chance you can persuade your target to act even if they don’t pay attention to the message or can’t process it.

However, persuasion gained by the peripheral route tends less lasting than the central route.

Here are 5 examples of peripheral routes to persuasion in everyday life .

1. Hiring practices of staff or salespeople

What kind of salespeople do companies hire? Airlines are known to hire attractive-looking air stewardesses.

Some studies show that stores get more sales when they use attractive female employees.

Many product ads such as one featuring cars have their cars appearing with beautiful women standing next to the car or hugging it which could spur sales.

Information relayed at company shareholders AGMs can seem dry to many rank-and-file shareholders.

But many people still attend the meetings to cash in on freebies like umbrellas, t-shirts, free food, buffet-style refreshments, free shows, and other giveaways.

This is an example of the peripheral route of persuasion where attendance is motivated by issues that are different from the substance.

Companies do benefit from the attendance because AGM regulations may require a quorum for any valid resolution to be passed.

3. Use of celebrity endorsements

Have you noticed that many major brands feature a celebrity in the ads advocating for their products?

This is an example of using the peripheral route.

By using a celebrity, a positive association is created with the product.

If people like a celebrity, they will embrace anything he endorses. This may not have anything to do with the product itself or its qualities.

Frequently voters make decisions without paying attention to their issue or merits of a message.

Politicians who understand this take advantage by appealing to this susceptibility while steering away from substance.

For example, voters may be influenced by the impressiveness of a speaker, oratory, or simply crowd numbers to give the impression of popularity.

For example, the movie Power Rangers had Krispy Kreme doughnuts being consumed.

Without even noticing it, the audience may subconsciously be persuaded to buy the products after watching the show.

It seems strange that anyone would want to use anything but a reason to get persuaded to do anything.

But as gross as it may seem, aren’t we all guilty?

Who can resist that occasional need to escape the decision fatigue where you have to comb every detail before deciding?