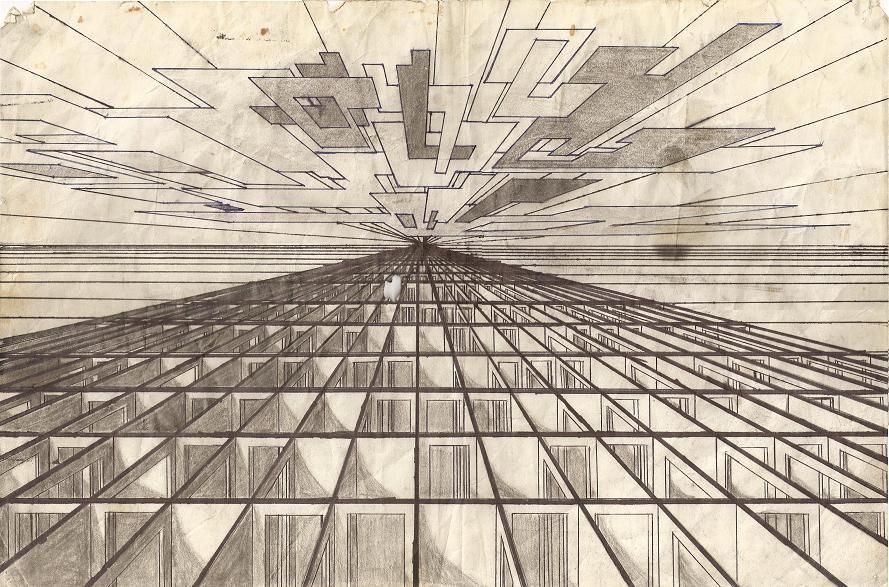 How do we perceive depth in a 3D world that is sensed through 2D visual senses?

For any visual perception to take place, our brains need input information. This is obtained when light enters our eyes carrying information about the world around us.

The light is focused on the retina (back of the eye) which then converts it into electrical signals that go to the brain for interpretation.

However, our retinas are flat surfaces. How can these 2D surfaces enable us to see and perceive the world that has a 3D perspective? This has baffled psychologists who soon did studies and found clues.

The answer is that our brains rely on specific cues to be able to perceive depth. For example, we are able to judge distance through linear perception.

These along with other cues such as interposition, the partial overlap of objects, relative size, closeness to horizon, elevation, texture gradient, motion parallax, aerial perspective, shading, and accommodation enable us to sense depth in various ways.

What is Linear Perception?

This is the most familiar cue of the depth cues.  It’s an example of a monocular cue through which we are able to perceive distance.

Objects that are distant look smaller while larger ones give the impression of being nearer.

Images with parallel lines show the lines converging in one direction and intersecting at a point called the vanishing point.

The vanishing point is the point where objects become too small and disappear from sight.

In the reverse direction, the parallel lines appear to diverge toward us. This gives an illusion of 3 dimensions.

Here are 7 linear perspective examples in psychology in real life

The edges of the railway are parallel to each other but we perceive them as converging into the distance.

These eventually seem to meet at a point. If you look at the sleepers, the ones nearest to you are bigger.

The further away the railways are, the smaller the sleepers appear to be. This gives one the sensation of distance.

Have you ever looked up at a tall building while standing out on the street just next to it?

The outer edges of its walls stretch out towards the sky. But as you move up your eyes, you see the parallel sides of the walls appear to converge.

It gives a sensation of height. Another feature is the horizontal lines that mark the different floors of the building.

Even though they are of the same size, the ones closest to you appear bigger.

3. The passage between church pews

If you are sitting at the back of the church, you will be able to catch a vantage viewing position of the.

The floor between the pews has parallel edges that extend all the way to the church front.

This appears to converge and meet towards the front.

Also when a person such as a priest walks to the front, his size seems to vary as he moves away from you.

He appears larger in size when near you but smaller when farther from you.

4. A Long Queue Of People

Ever viewed a line of flag posts such as those that stand outside of the UN building representing the more than 100 member countries? These have exactly the same size.

But if you stand at one end, the flag posts have different sizes with the one next to you looking the largest.

The differing sizes of the posts give you an impression of distance with the smallest ones looking the smallest.

Paintings are depictions that are in 2 dimensions since they are on a flat surface. Therefore, they have no actual depth.

However, artists are able to render the pictures in a very realistic way that carries depth information.

For example, the picture can have objects in the foreground that look nearer to the viewer.

Background objects are shown which appear further away.

We all have looked at the images that appear on flat TV screens.

Even though the screen is flat, it is able to present images that have a 3D appearance.

We are able to judge the relative distance of objects which are far compared to nearer objects.

Odd, isn’t it, that visual illusion are really the way we get illuminated.

As psychologist J.E. Purkinje would say, the deceptions that our senses give us are the truths that our perceptions give us.