8 Examples of Derivatives in Real Life 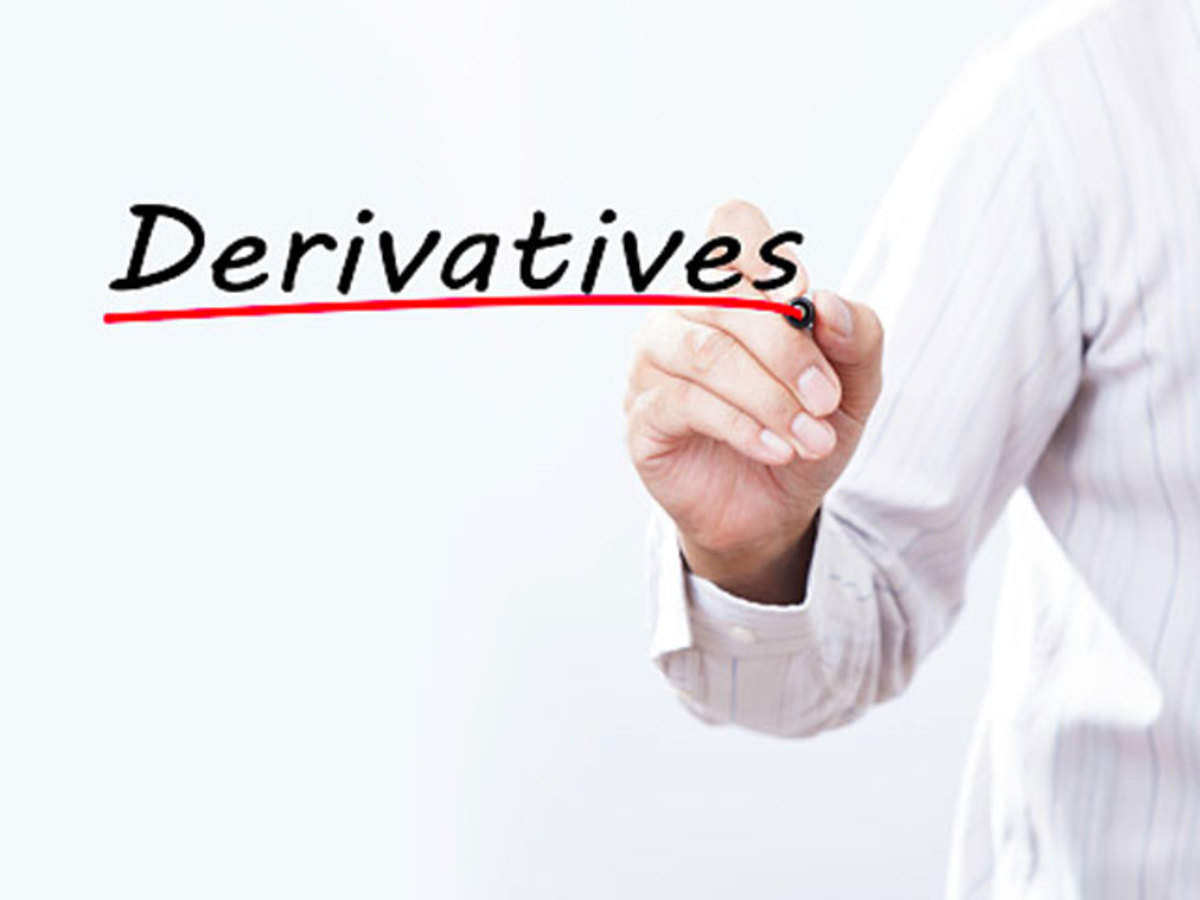 A derivative in mathematics can be defined as a measure of the rate at which a function will change with respect to a variable.

Derivatives are the rates at which variables or factors of interest change.

Derivatives in mathematics are often used in solving problems such as differential equations.

They are also commonly used in science, engineering, and quantitative studies to measure rates of change in factors under study.

The application of derivatives allows scientists to predict changes within systems and therefore make decisions for favorable outcomes.

The following are some examples of derivatives in real life.

1. The Rate Of Chemical Reactions

Derivatives can be used to measure the rate of chemical reactions.

Scientists apply derivatives to predict the loss or contribution of elements or compounds during a reaction.

For example, if the chemical reaction to form a product AB involves a reaction between reactants A and B, A and B will be consumed and the AB will increase.

This is applied in the production of chemical solutions in the industry.

The average speed of a vehicle is an example of a derivative.

Average speed gives you the speed used to cover a particular distance in a given time period.

For example, if you drove from Town A to Town B, a distance of 100 kilometers, in 2 hours, your average speed would be 50km/h. This is the rate at which you covered the distance.

It is different from instantaneous speed which is the speed at a particular time e.g. if you looked at your speedometer at 50km and found you were driving at 70km/h.

Your speed may have fluctuated throughout the journey.

However, in order to determine how long it would take to cover the distance, you would determine your average speed.

Derivatives are used by businesses to predict profits or losses. This information helps business owners and other stakeholders make informed decisions.

An investor may study a business and the industry it is in and consider the potential of the business’ success using derivatives.

For example, the investor may study a business’ activities for a given period e.g. 5 or 10 years. They may apply derivatives such as changes in raw materials supplies or wage rates to determine the business’ potential for profitability over time.

Derivatives can be used to predict the growth of a population or a section of the population over time.

The population of a city may be studied over a period of time to determine its growth rate.

The population growth rate (a derivative) can be used to determine how the population is expected to change over time.

With the growth rate, it is possible to estimate the size of the population in the city in future years. This growth rate is therefore useful to help in making critical decisions such as the distribution of resources.

Derivatives can be applied in measuring the rate at which drugs are absorbed or eliminated in the body.

The rate at which the drug is absorbed and eliminated from the body helps scientists determine the most appropriate dosage for administering drugs.

Scientists are able to determine how much of the drug is absorbed by the body and how many intervals to administer the drug to ensure optimal concentration for the best results based on the derivatives of the rate of absorption and the rate of elimination from the body.

6. Predicting The Growth Of A Tumor

Tumors are abnormal growths of cells. Benign tumors can grow or spread to other parts of the body can cause health problems or even death.

It is therefore vital that doctors work to predict the growth rate of the tumor.  This helps them determine what size the tumor will be over a specific time period.

Using the growth rate of the tumor—a derivative—doctors can determine the progression of the patient’s condition.

They can determine how long a patient has to live and the best way to treat the tumor.

Weather forecasting is essentially predicting what the weather will be like based on data that has been gathered and analyzed.

Derivatives play an important role in this analysis. For example, temperature readings may be recorded every hour for a specified period e.g. from midnight to noon the next day.

The data obtained is table and the rate of change in temperature obtained in respect to the time.

This is a derivative. The rate of temperature change can be used to predict temperatures for the coming days.

Derivatives can be used to predict how quickly an infection will spread and how many people will be affected.

For example, if people in a city are infected with flue, scientists can determine how many more infections to expect by determining the rate of infection.

The rate of infection is a derivative that indicates the number of infected people in a given period.

Understanding how quickly the infection can spread and the number of people that will be affected helps the government make decisions over how to curb the spread as well as distribute resources.