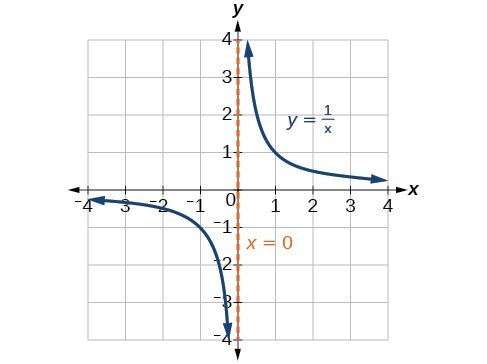 Rational functions are defined as functions that can be written as the ratio of two polynomial functions i.e. f(x) = P(x) /Q(x).

The functions are known as being ‘rational’ because one of the polynomial functions is divided by the other just like in a ratio.

With rational functions, the denominator can never be equal to zero. It must have a degree of at least 1.

Rational functions are often used to solve a wide variety of problems in real-life situations. Most of these problems often involve rates and time.

The following are some examples of rational functions applied in real life.

Rational functions can be used to determine how long it would take to complete a job.

Supervisors apply rational functions to determine how to combine machines or workers in order to complete tasks on schedule.

Using the rational equation r = W/t where r is the combined rate of work and W is the amount of work to be done i.e. planting 150 bulbs and t is the time.

2. Determining the Rate Of Mixing

Mixtures can occur in nature as well as in controlled environments such as the lab or kitchen.

Rational functions can be used to determine the rate and concentrations of mixtures.

For example, in case of oil or chemical spills as well as biochemical reactions, scientists may use rational functions to determine how fast they need to work in order to avoid a major environmental incident.

Rational functions can also be used to determine how long to keep a mixing machine going in a factory, for example, in making cake batter in a factory.

Manufacturers use rational functions to determine the average cost of producing a single item. This enables them to make the decision of whether producing this item is profitable or not.

It also helps them determine a price for the item that will make it profitable to produce.

Rational functions are therefore used to determine the pricing for items.

Rational functions are often applied to data in sports as parts of sports analysis.

Data from previous performances is often used by coaches to help them develop strategies for the next game or season.

The data can also be presented to fans to help them better appreciate a team’s strategy.

Rational functions can be used in solving problems related to motion.

For example, a sailor on a motorized boat traveling against the current of a river can determine what speed to go at in order to stick to his schedule.

He would have to consider the reduced speed caused by the current working against the boat.

If he were traveling down the river in the same direction as the current, he would have to factor in the increased speed due to the current helping him along the river.

There you have it; five applications of rational functions in real life.

Generally, relational functions show relationships that are a ratio of one another.

They are applied in various aspects of our lives especially in determining time, speed, and rates.