10 Examples of Conformity in History 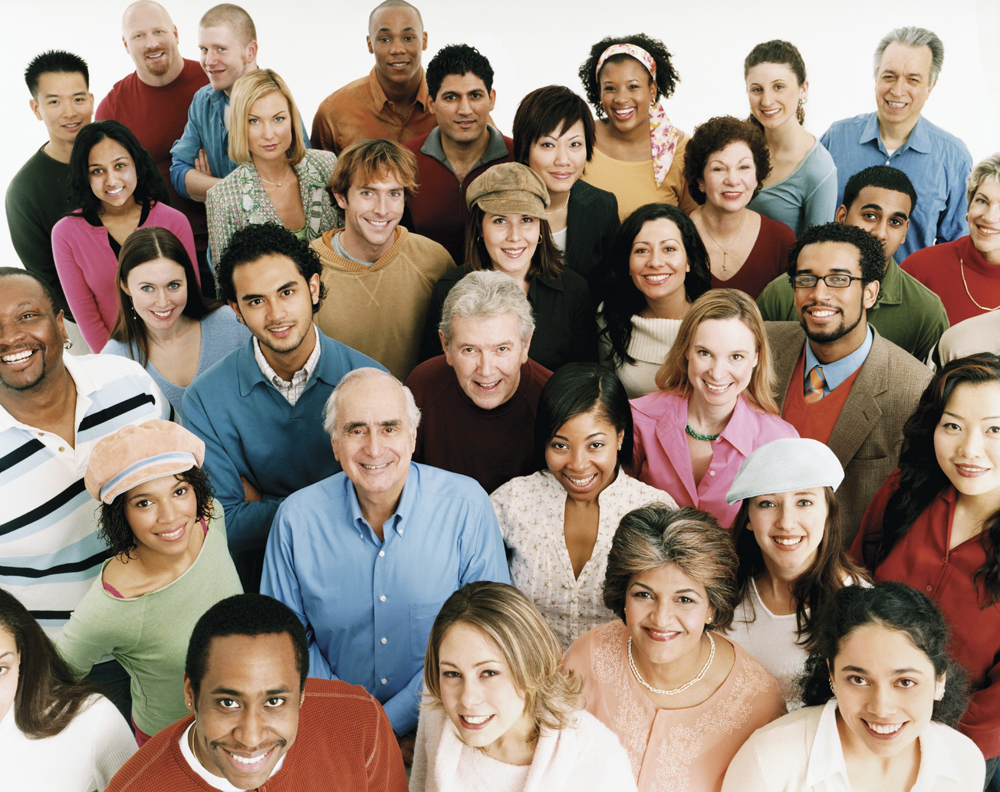 Conformity is the process by which people alter their actions, beliefs, perceptions, and attitudes to match those of the people they desire approval or want to belong.

Human beings are guided by regulation and social rules, which we must follow to fit in the community. When we deviate from these norms, we feel pressured to act within these social norms.

Researchers have found that conformity in human beings is influenced by a number of factors, including:

The idea that we conform to other people’s behaviors or approve of is not a new phenomenon.

Historically, there have been several cases where people changed their ways of life to conform to those of others.

This list provides ten examples of conformity in history and their implications on the subjects.

During the reign of Nazi Germany, Hitler had made sure that only Germans that had specific qualities worked for the government and the army.

He also internalized the doctrine of Germans being a superior race to others.

This led to conformity as everyone sought approval from the leadership.

Unfortunately, this made it very hard for Germans to surrender in the Second World War. In fact, the allies had to take them through some education to get rid of Nazi ideas.

2. The Spread Of Religion

The spread of Christianity and Islam was the greatest conformity event in the world. This is because people had religions and ways of life before these religions.

However, the protagonists of Christianity taught that other beliefs and practices were satanic and had to be abandoned.

Similarly, Islamists forced many societies to abandon their beliefs and ways of life and take on Islam.

Foot binding was a tradition where the feet of young girls were shaped by forcing them into pointed shoes for years. This caused their feet structure to be deformed into a conical shape as the girls were still growing.

The reason for the practice was that men of the day favored women with that look.

Unfortunately, this practice remains in some parts of China. Other parts of the world did head shaping in the same manner.

After the Second World War, two types of ideologies covered much of Europe: communism and capitalism.

These ideologies helped shape the social lives and believes of countries held by superpowers with the ideology.

However, other countries around the world sought to align themselves with either of the ideologies.

The conformity changed the social fabric of each country to align with those of the sponsoring powers.

Assimilation was a French theory of turning native members of the countries they colonized into Frenchmen by converting their culture and educating them like French citizens.

They were to enjoy the same rights and carry out their social activities like locals in France. This led to the erosion of the culture of the people who were colonized.

Many of them were brainwashed into thinking that the new culture was superior.

6. The Start of Skin Lightening

Skin lightening has its roots in the ancient Egyptian and Greek societies in around 200 BCE. They used honey and olive oil to achieve lighter skin.

In these societies, light-skinned individuals were seen as beautiful and highly favored in all aspects of life.

Those with darker complexion sought to conform to the look of the light-skinned ones. This continues across the world to this day.

Nearly all the societies around the world had taboos that prevented particular people from doing specific activities.

The evolution of taboos came about after people tried to identify themselves with a particular people’s beliefs and ways of life. They then stopped some activities and carried others.

North Koreans have suffered brainwashing under Kim Jong’s family since the Korean War. However, things went a notch higher when Kim Jong-un came to power in 2011. Part of his regime rules was to create a list of 15 hairstyles that were allowed for men. This was to make men look like the supreme leader.

In around the year 1500, there was discontent among the catholic faithful on various issues to do with beliefs and running of the church.

Martin Luther and other pro-protestant groups decided to break away from the church.

The general population was forced to conform to either of the two and often fought those on the other side.

Brainwashing was first used in the Maoist government in China to transform people to think in line with the wishes of the regime.

It was later used in the 1950s during the Korean War, where prisoners of war were coerced to think like Chinese, defect to the other side, and make untrue confessions.

While it was coerced, brainwashing changed a soldier’s thinking and perspective.