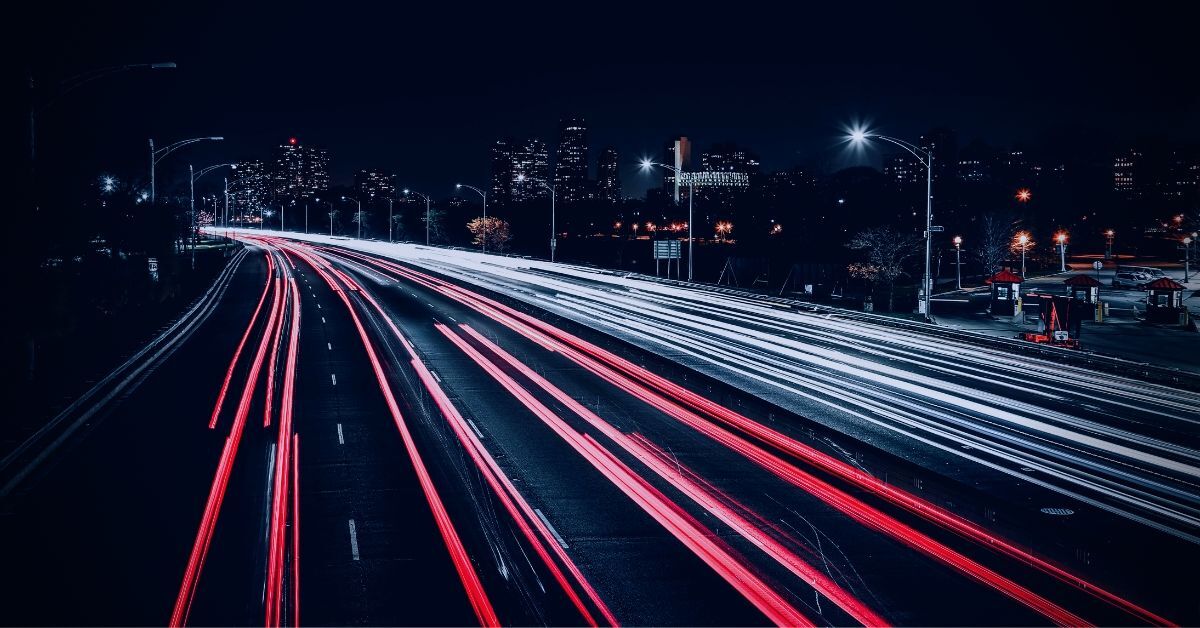 There are different types of motion that we experience in our daily lives. Some of them are;

The simplest type of motion is rectilinear motion.

What is rectilinear motion?

Rectilinear motion is the motion of an object at a constant direction of velocity along a straight line.

There are three types of rectilinear motion.

A body moving at uniform rectilinear motion has its velocity constant with zero acceleration. The initial velocity ( vi) equals the final velocity(vf).

A body moving at uniformly accelerated rectilinear motion maintains a constant increase in velocity hence a constant acceleration through the motion period.

An object moving at a varying speed and acceleration along a straight path is in non-uniform rectilinear motion.

Here are seven examples of rectilinear motion in our daily life.

1. A car moving along a straight road

It can keep constant velocity or accelerate uniformly through the motion period.

In an athletics completion, athletes running a 100m race move on a straight lane.

The lanes are kept straight and equal to avoid accidents among the athletes.

If you draw the path followed by each athlete, you will obtain a single straight line on the horizontal axis on a Cartesian plane.

The velocity of the athletes changes towards the finish line before coming to rest.

This is a rectilinear motion with uniform acceleration.

3. A motorcyclist riding a motorbike

When a motorcyclist rides a motorbike along a straight road, the motion occurs on a straight path.

The cyclist may keep the velocity constant or accelerate gradually before the movement ends.

If you draw the path of the motion, you will obtain a straight line. This motion is rectilinear.

When you illuminate an open pipe from one end with a spotlight, the light travels to the other end, lighting the region outside.

If you draw the light path, you will obtain a straight path.

The velocity of the light as it travels through the pipe remains constant.

It results in a uniform rectilinear motion (the speed of light does not change).

5. People using an elevator in a story building

An elevator helps people and objects move from one floor to another.

The speed at which an elevator moves is automatic and remains constant through the motion period.

The path that moves people in an elevator and the velocity constantly makes this motion uniform and rectilinear.

6. Water moving on a waterfall

Water flowing in a river follows an irregular path.

When it comes to a waterfall, the water flows down vertically on a straight path.

The velocity of water is constant on a waterfall, and its path is straight—the water moves by uniform rectilinear motion.

Scientists use rockets to explore and gather crucial information from space.

When a rocket ejects fuel on one end, the chemical energy from the fuel propels it to move up on a straight path.

The velocity of a rocket in space constantly increases as it gets higher. The increase in velocity is caused by a decrease in the drag against the rockets by gravitational force.

The path followed by the socket is a straight line, and the motion has constant acceleration. This is an example of a uniformly accelerated rectilinear motion.

When rectilinear motion combines with a rotary motion, they result in general motion.

General motion is the most common type of motion in our daily life. This implies that rectilinear motion is common in our everyday life.

The energy involved in rectilinear motion is low, and most of the motions we experience are linear.

We can say that rectilinear motion keeps the world in motion.