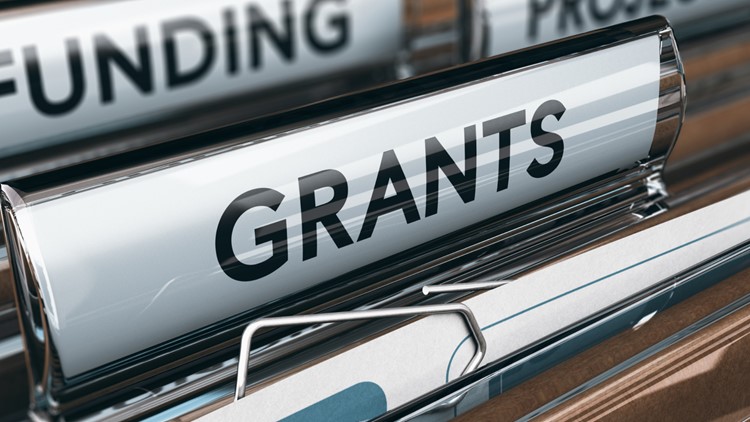 Federal grant funding in states has seen a dramatic increase over the years. This shows a growing interest in these types of funds.

It also highlights the increasing relationship between federal, state, and local governments.

Most federal grants are given out under a special classification called categorical grants.

But before you know whether you can be eligible for this grant, or how you can successfully apply for it, let’s first understand what it is and what it entails.

What are Categorical Grants?

If you are a governor of a state that has been hit by a hurricane, how do you get truckloads of money from the federal government to alleviate the crisis if your state funds fall short?

One of your options could be a categorical grant. This is free financial aid with no repayment needed but that doesn’t mean it comes with no strings attached. Strict conditions in its use are stipulated for you to be eligible for a categorical grant.

Categorical grants are grants given to state and local governments through an allocation from the federal government.

They are called categorical since the relevant law by Congress that established them defines specific categories indicating how they are to be used.

Categorical grants can be differentiated from block grants which are more general with fewer strings attached leaving recipients more freedom in their use.

Also, states tend to show a higher preference for block grants since they have fewer strings attached.

Categorical grants can be:

Categorical Grants in a Federal System

The US government is structured as a federal system. This means political power along with the roles connected to them are divided among federal, state, and local governments.

However, the federal government can still have some influence on local domain areas such as education or law enforcement.

Categorical grants extend the power of the federal government into the states and provide them with incentives to implement federal programs.

However, there is no obligation for states to accept categorical grants. States that are wary of federal overreach may decline them.

By far the largest grantmaker to states in the federal government is the Health and Human Services Department.

More than 100 programs are administered by it for securing health protection for Americans, particularly those who are of low income.

These grants go toward states, tribes, territories, and organizations as direct recipients.

They are then distributed to people and organizations locally.

One of the largest federal health programs for which states can apply is Medicaid which is health insurance for low-income people.

Head Start is a formula grant federal program for improving the readiness of children for school going.

It is aimed at low-income families and supports the full educational development needs of children including intellectual, emotional, social, aspects.

It targets poor families with young children aged up to five years.

The program emphasizes the inclusion of parents in the process of educating their children.

The grants are awarded to local entities like local public agencies or private organizations.

The largest federal program for food support is the Supplemental Nutrition Assistance Program (SNAP) which previously went by the name Food Stamps.

Administered under the U.S. Department of Agriculture, this support has been crucial especially during the COVID 19 pandemic for poor or stricken families.

Under the Department of Education, states submit applications indicating how they can improve their education system through certain changes like uplifting low performing schools.

The applications are then reviewed and the states with the best proposals are awarded the federal money.

It is aimed at areas where populations are under 50.000 with a great need for public transit for the residents.

It addresses the fact that most low-income people find it hard to commute between home and their workplaces, for example at late night hours.

The recipients of these grants are states, local governments as well as entities that are federally recognized as Indian tribes.

Nonprofit organizations or those who provide intercity bus services are also eligible.

Categorical grants increase the power of the federal government over the states, something the founding fathers would have frowned upon.

But given the huge positive transformations they have had on state or local populations, it is feasible that the founding fathers would be open to reconsidering their doubts!