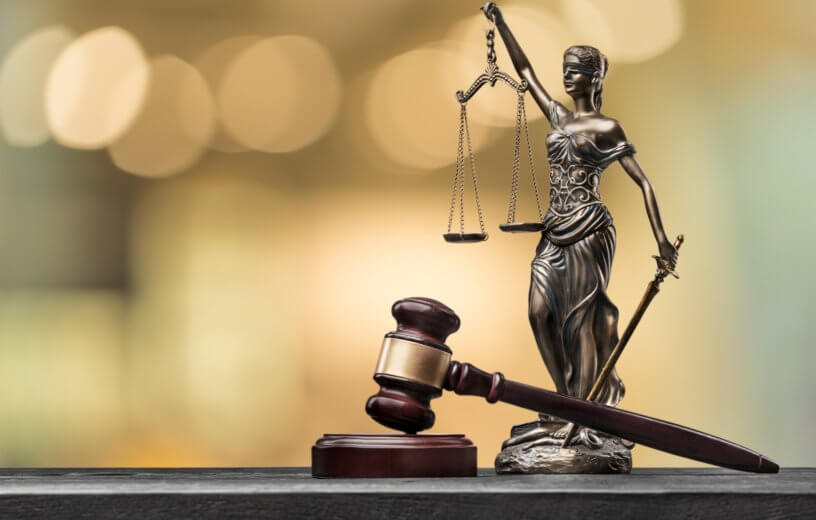 In basic mathematics and many science branches, we use postulates to advance our arguments or logic positions.

Also known as axioms or premises, postulates are statements or positions that are taken to be true.

Usually, postulates are things that are generally accepted and do not need proof. In other words, they are self-evident.

If we had to prove everything before we can proceed with an argument, it could be vain and exhausting!

Once this assertion is taken for granted, we can use it as the basis for building and our arguments and proceeding to construct other assertions or conclusions.

For example, imagine if we had to keep proving the assertion that the sun rises in the east and sets in the west!

Instead of doing this, it is more convenient to state starting points as true without requiring proving.

Postulates can also function as hypotheses as they can be something we tentatively assume to be true, just to see how things turn out when we put it to the test or subject it to argument. If a contradiction later emerges, we abandon or restate the postulate.

In scientific theory, postulates can be considered as laws as these are established or generally accepted as true.

Here are 8 examples of postulates in real life:

The Greek mathematician Euclid is famous for his 5 postulates in geometry that almost every child is familiar with from high school geometry.

From these 5 postulates, the entire mathematics branch of geometry was built.

For example, some of these postulates include: all right angles are equal, a line’s length is infinite or you need at least two points for you to have a line.

The genius physicist Einstein was able to reach his remarkable conclusion on special relativity by using just two postulates.

The second postulate is that the speed of light is constant for all observers regardless of their motion.

Einstein used these two postulates to derive all the other conclusions of his special relativity including some of which are truly bizarre.

These include rulers becoming shorter for observers traveling at high speeds, as well as time dilation in which time moves more slowly for high speeding observers which make them age more slowly!

3. Investigating diseases and their causes

How are diseases caused? Today we take it for granted that many diseases are caused by parasites such as bacteria or viruses.

However, to establish a true connection between a particular parasite and a particular disease, scientists, make use of Koch’s postulates.

These give 4 criteria or postulates that can be used to establish if a parasite is behind the disease.

This can then be generalized or applied to almost any disease.

Examples of these postulates are: the parasite should only be found in ill people and not the healthy.

Also, if the parasite is introduced into a healthy person’s body, he should also fall sick.

The economic analysis makes heavy use of assumptions or postulates in order to make many of its conclusions.

It looks at how buyers and sellers behave in the market. For example, there is the postulate that the higher the price, the higher the demand is for a good.

This implies that a buyer will not buy an expensive product when there is a close substitute that is cheaper.

Similarly, another postulate relating to sellers is that the higher the price of a good, the more the good is supplied.

This implies that sellers have a higher incentive for sellers to supply a product if the price is high since this will get them higher profits.

Sure, money can buy you a lot of things but some things are beyond the reach of even the wealthiest of billionaires.

This is what King Midas discovered to his grief when

in the famous Greek myth and Roman legend, he craved gold so much and was over the moon when his wish was granted and he could turn everything into gold with a mere touch.

He soon discovered happiness eluded him when he touched his daughter who turned into gold and it was irreversible.

A famous saying by Jesus says one can’t buy or exchange his soul with money.

6. Past Behavior Can Be a Good Predictor of Future Behavior

In psychology, our behavior tends to be consistent in certain ways due to our interaction with the world.

For example, people tend to queue when they are at a grocery store. This may come from the previous behavior which tends to be repeated in the future.

Based on this, we can predict the future behavior of individuals. For example, criminals tend to have a previous record of the same crime.

7. It Takes Two to Produce an Offspring

Children are always produced by a father and mother. This postulate can be made to show that a woman can’t get pregnant on her own.

So, there must be a father responsible for the pregnancy even though it’s the woman who is usually more visible and the man is nowhere to be seen!

8. “The Whole Is Greater Than the Sum of the Parts”

This postulate is often attributed to Aristotle but it actually comes from Euclid carrying a different meaning that is applied to geometry.

Euclid expresses the idea that when you split a whole, the parts are always smaller than the whole.

This geometric fact is also seen in other fields such as in arithmetic or algebraic equations.

For example, a number can be considered to be a sum of other smaller numbers.

Postulates can sound cliche and boring due to their obviousness.

After all, over-familiarity breeds contempt and we tend to crave novelty.

However, no matter how many times the truth is stated, it still remains true!