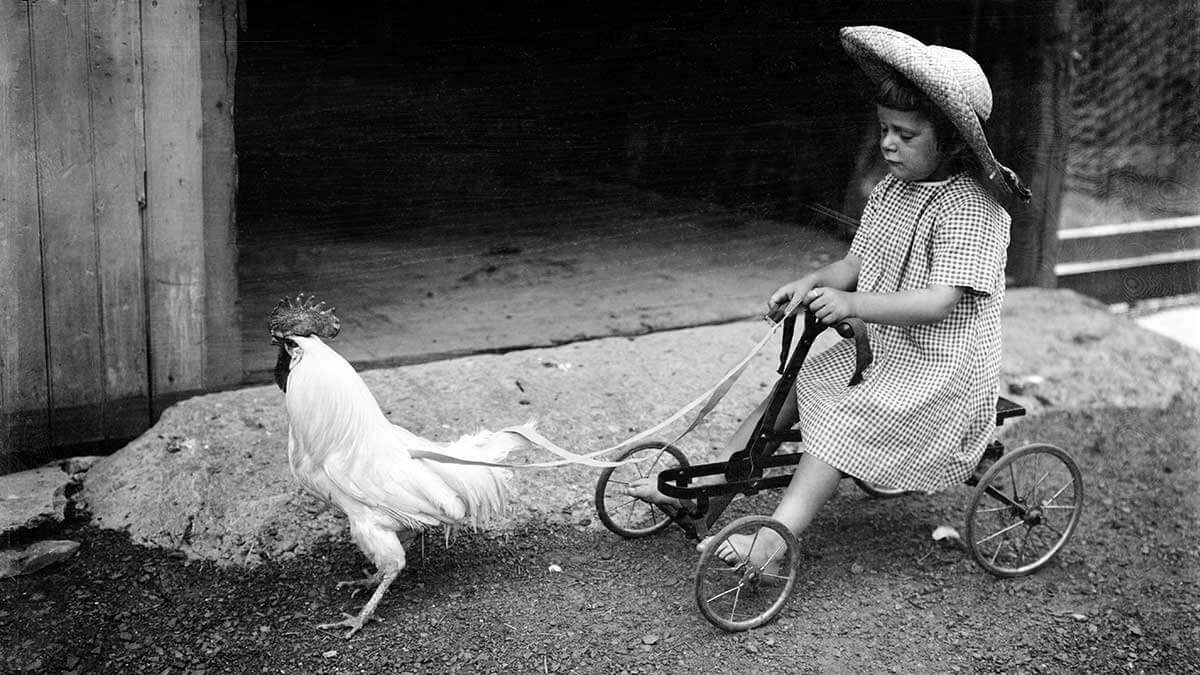 Experimental philosophy is a discipline concerned with understanding human actions, thoughts, and feelings.

As denoted by American philosopher, Aflred Mele, the central aim of experimental philosophy is to internalize the intentionality of human actions.

The same can be said about the Knobe effect, also known as the side-effect effect.

After a series of experiments, Joshua Knobe, a renowned experimental philosopher and professor of cognitive philosophy and science at Yale University, concluded that a person’s ascription of action intentionality is based on their perceptions of the side effect’s badness or goodness.

More recently, a team of scholars from Duke University sought to gain an in-depth understanding of the asymmetry of perceptions involved in the Knobe effect.

A neurological assessment of the brain showed that the amygdala, a section of the cerebrum responsible for processing human emotions, is largely to blame for the Knobe effect.

Their study concluded that people are quick to assign blame to people performing actions with bad side effects since the amygdala actively processes negative emotions that influence people’s perceptions.

Inversely, if the action brings about positive side-effects, people rely less on the amygdala since these actions do not stimulate emotional reactions and more on rational analysis.

In 2003, Knobe sought to investigate how the average human being understands intentional actions.

Instead of consulting with his philosophical peers, Knobe opted to conduct an experiment that would accurately portray the line of thinking used by ordinary people in society.

In a 2003 publication published in the Analysis Journal, Knobe notes that as part of his experiment, he went to one of the parks in Manhattan and presented random individuals with two scenarios, commonly referred to as the ‘chairman’ and ‘lieutenant’ cases, involving harm and help vignettes.

The harm vignette stated that the vice president of an organization proposed a new program to the board chairman.

This program would earn the company higher profits.

However, it would also cause considerable harm to the environment.

In response, the board chairman stated that he does not care about the environmental harm and would like the company to proceed to implement the new program.

His only concern was making money. As expected, the new program brought about harm to the environment.

Inversely, the help vignette presented a similar scenario, but in this case, the new program would help the environment.

The board chairman gave a go-ahead for the new program stating that his only concern was earning as much profit as possible.

Sure enough, the environment benefited from the new program.

In each of these chairman cases, Knobe asked the study’s 78 subjects to determine how much blame or praise the board chairman deserved for the environmental harm or benefit.

Subjects were required to rate the chairman’s blame or praise level on a scale of 0-6 and state whether they believed the chairman intentionally harmed or helped the environment.

Knobe proceeded to conduct a second experiment where he also presented 42 random subjects in a Manhattan park with two vignettes.

In the first case, a Lieutenant ordered a sergeant to send troops up Thompson Hill.

The sergeant questioned the lieutenant’s order, arguing that sending soldiers to Thompson Hill’s summit would move them into direct enemy fire and the majority would get killed.

In response, the lieutenant stated that he did not care and his only goal was to take control of the hill.

Sure enough, the troops went up Thompson Hill, and took control of the region, but at the expense of some soldiers’ lives.

In the second scenario, Knobe presented a help vignette whereby the lieutenant ordered the sergeant to send troops on top of Thompson Hill.

In response, the sergeant stated that the troops would move out of the enemy fire and would be rescued.

The lieutenant stated that he did not care about the troops leaving the enemy’s line; his only concern was taking control of the hill.

The troops moved up the hill and escaped dying, but also took control of the hill.

Knobe then asked the 42 participants to determine the chairman’s intentionality in killing or rescuing the troops in both scenarios.

77% of respondents assigned blame to the lieutenant stating that he was responsible for the death of the troops in the first scenario, while 70% stated that the lieutenant did not intentionally save the troops’ lives in the second scenario.

Both experiments led Knobe to come up with the Knobe effect as he theorized that people are more likely to ascribe intentionality to actions with negative side effects than those with positive side effects.

How to Avoid the Knobe Effect

At the heart of the Knobe effect is moral valence.

Valence, otherwise called hedonic tone, is an affective attribute denoting the intrinsic badness or goodness of something.

As such, moral valence refers to the degree to which a deed lacks or has moral value.

Studies have shown that responses issued in accordance with the Knobe effect tend to overlook the actor’s moral valence perception of the action’s side effects.

In the vignettes of the chairman cases, for instance, the actor does not consider the moral valence of harming or helping the environment.

Therefore, it makes no sense to judge his intentionality of these side-effects as he never put this factor into consideration when making the decision.

To avoid getting caught up in the Knobe effect, it is important to first analyze the actor’s moral valence perceptions when he/she was making the decision.

Rather than assign blame based on the badness or goodness of the side-effect, it is important to critically assess the person’s moral values first.

Take a step back and challenge your thinking.

Avoid irrational certainty of blame by ascribing moral analysis to the person’s actions.

For instance, the lieutenant said he did not care about saving the troops and his only concern was grabbing the hill.

In that case, the lieutenant’s moral values are skewed as he prioritizes the hill over the lives of his soldiers.

Therefore, he is not responsible for saving the troop’s lives, but the intentionality of his actions with regard to the side effects is still ambiguous.

Similarly, he said he did not care if the troops died if they went up the hill.

Therefore, since he prioritized the hill over his troop’s lives, he is to blame for their deaths due to the lack of moral valence in his decision.

However, the intentionality of his decision with regard to the soldiers’ deaths remains ambiguous.

By and large, always consider the actor’s moral valence perceptions before assigning blame.

General FAQs on the Knobe Effect

1. Why is the Knobe Effect Important?

This concept is important as it helps people understand the reason behind people’s ascriptions of intentionality to the goodness or badness of an action’s side effects.

2. Is the Knobe Effect Used in Teaching?

Yes, the Knobe effect is currently used in teaching.

It is particularly used to educate students on ethical conduct.

For instance, three educators from the New York University College of Dentistry apply the Knobe effect to teach clinical ethics.

They present vignettes to students and ask them to determine the actor’s intentionality.

This in-class survey is designed to demonstrate to the students that society might be unwilling to give them a benefit-of-doubt in scenarios where the result is bad.

As future health practitioners, this helps them understand that they are not always entitled to benefit-of-doubt during ethical dilemmas, thus they should always observe integrity in their practice to safeguard themselves.

3. Is the Knobe Effect True?

Based on Knobe’s experiment, this effect is factual.

However, this does not make it correct.

The accuracy of people’s ascriptions of intentionality to actions is yet to be fully ascertained.