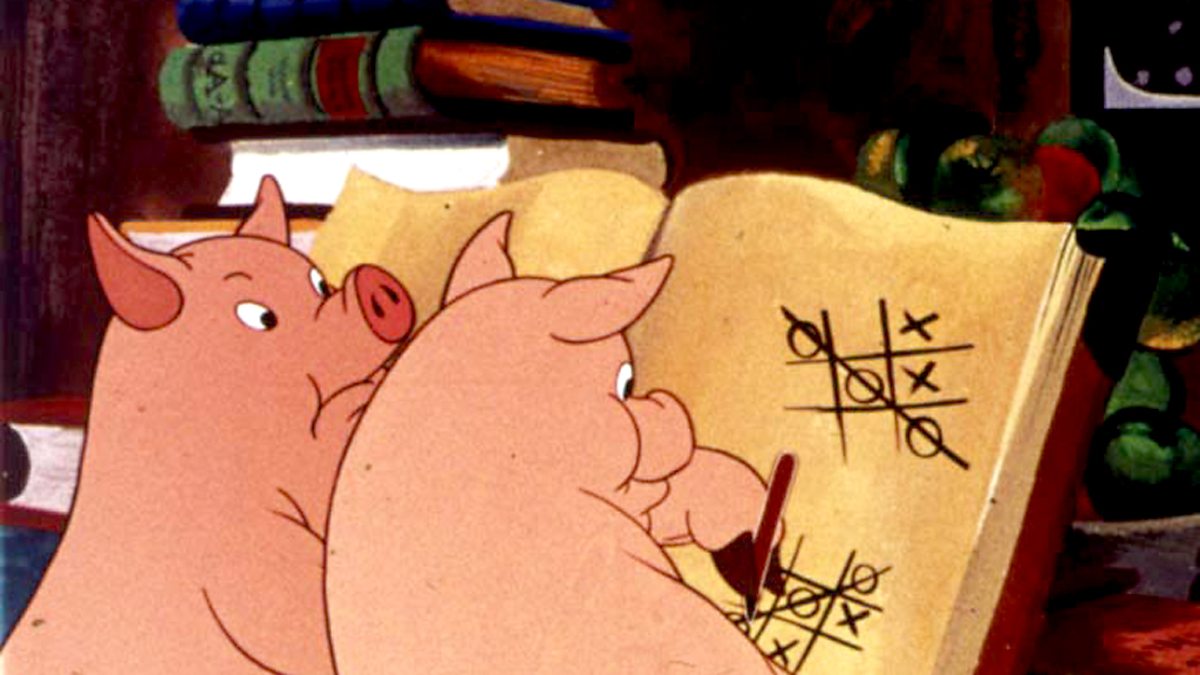 Animal Farm is an allegory written by George Orwell in 1945.

It is a story about farm animals that rebelled and expelled their human owner, hoping to create an environment where all animals were free, happy, and equal.

In their new life, the animals decided to abide by Animalism principles in the form of seven commandments.

To keep updated on this amazing fable, here are 7 intriguing Animal Farm questions and answers

1. What Were the Seven Commandments in Animal Farm?

2. How are the Seven Commandments Changed in Animal Farm?

All the seven commandments are changed both in form and content to accommodate the misconduct of the animals that took charge of the farm.

3. Why are the 7 Commandments Important in Animal Farm?

The seven commandments, which were written on a barn wall, serve as fundamental principles of Animalism.

In other words, they were created to be the ‘unalterable laws’ that would guide the animals on how to live.

If all the animals adhered to these laws, they would be equal amongst themselves and true to their nature.

The commandments also show the extent of the rebellion by the animals towards humans. For example, the first commandment, ‘Whatever goes upon two legs is an enemy,’shows the vast hatred for humans that the animals carry.

If they stayed true to this commandment, it means they would not entertain humans back on the farm. They would also not engage in any activity related to humans.

Unfortunately, the commandments were not followed, and some of the superior animals started breaking them almost immediately after expelling humans from the farm.

Therefore, the original intention of creating the commandments was not fulfilled.

4. What is the Symbolic Significance of the 7 Commandments?

Symbolically, the commandments carry a deep meaning. Orwell was a democratic socialist who was opposed to the Soviet Union, especially Joseph Stalin’s administration between 1927 and 1953.

The commandments in the novel signify the propaganda and lies that Stalin initially used in his leadership. He came with the idea of having a collective leadership, and since the people of the Soviet Union were ignorant, they believed him.

But, collective leadership was short-lived, and he would soon consolidate powers and turn into a dictator by the 1930s.

In the same way, the pigs introduced the commandments after taking over the animal farm.

Since the other animals did not know how to read and write, they trusted the pigs to interpret these commandments for them.

Unluckily for the other animals, the pigs aimed to consolidate power and have complete control over the farm.

What had started as collective leadership soon turned into an authoritarian form of governance, with the pigs calling all the shots.

5. Who Made the 7 Commandments in Animal Farm?

While delivering a speech to the other animals, Old Major (the oldest pig in Animal Farm) talked of the principles that the animals should abide by if they want their rebellion to succeed.

He urged the animals to treat each other as equals without being compromised by human behavior or characteristics.

Old Major believed that all humans are evil, and as such, the animals should refrain from the abuse and exploitation reminiscent of their human masters.

They started by advancing Old Major’s teachings into a school of thought that they referred to as Animalism.

Soon after, the animals ousted humans and took control of the farm.

After thorough studies for three months, the pigs reduced Animalism principles into the seven commandments.

Snowball was entrusted with inscribing the commandments on a barn so that they would be visible to everyone.

Overall, the pigs were the most learned fellows in Animal Farm, giving them the power to formulate the commandments on behalf of the other animals.

However, they had to do a three-month study of Animalism concepts before coming up with the commandments.

6. How do the Pigs Violate the Original 7 Commandments?

The pigs soon violated the seven commandments after taking control of the farm.  They even changed the original form of the commandments to accommodate their misconduct.

Napoleon, one of the leading pigs, was the first to violate the first commandment when he announced to the other animals that Animal farm would cooperate with humans.

He reasoned that they needed materials to build a windmill, but this would only be possible if they worked with human beings (p. 19).

This was a violation since the first commandment clearly stated that everything that goes on two legs should be seen as an enemy.

The pigs also violated the fourth commandment by sleeping on a bed. This started when they moved to stay in the farmhouse, away from where the other animals lived.

They argued that they needed a quiet, comfortable space to work in since they were responsible for developing policies to guide the farm.

As if moving to the farmhouse was not privilege enough, they also started sleeping on the beds, but to avoid appearing like they were wrong, they added ‘wish sheets‘ at the end of the fourth commandment. Such cunning leaders these ones!

The pigs were not done violating laws, as they also violated the sixth commandment. This was after winter failures and the first windmill collapse, and it happened that most pigs pointed to Snowball as the scapegoat.

Consequently, show trials were organized in which many animals confessed to getting inspiration from Snowball to commit crimes.

These animals were killed by dogs serving as Napoleon’s guards, thus going against the commandment that no animal would kill any other animal.

To justify their heinous acts, the pigs added ‘without cause’ at the end of the commandment.

The commandment that no animal would drink alcohol was also violated by the pigs. This was after winning a battle organized against humans.

While in that celebratory mood, they found some whiskey left in the farmhouse by Jones.  Napoleon, Squealer and the other pigs proceeded to take the whiskey without hesitation.

The next day, Napoleon was drowsy from a hangover, an indication that he had taken a tad too much of the drink.

But like they had done with all the other violations, they added ‘to excess’ to the fifth commandment so that it would now read ‘No animal shall drink alcohol to excess.’

At the end of the fable, the pigs did not consider humans as enemies anymore. They walked on their hind legs, just like humans, much to the admiration of the sheep who cheered, ‘Four legs good, two legs better!”

This shows that they were not only trading with humans but also resembling them.

7. What Does Animalism Mean?

Animalism is the school of thought developed by Napoleon, Squealer, and Snowball using the ideas propagated by Old Major.

This ideology would form the basis for the rebellion against humans.

Later, the pigs used the concept of Animalism to come up with the seven commandments.

An analysis of the seven commandments shows that Animalism revolves around the tenets that humans are the enemy and that animals are superior to humans.

The sole purpose is to ensure that animals treat each other equally and are not corrupted by humans.

The Boffins Portal Team
Boffins' Portal is your free expert-created education content website. We provide engaging content using simple terms, plenty of real-world examples, and helpful illustrations so that our readers can easily understand and get informed in less time.
RELATED ARTICLES
Other Questions