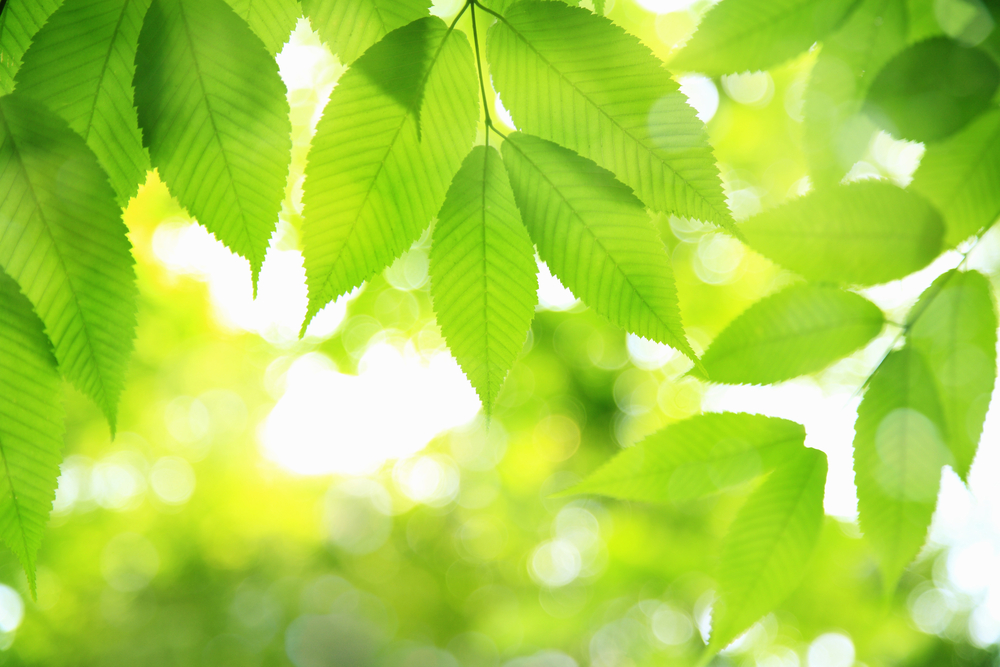 Energy is said to be interchangeable from one form to another.  If light energy could be changed into chemical energy, this can be a brilliant way to stockpile reserves of energy.

So, how does one go about converting light into chemical energy?

Chemical energy is a type of energy that is in the form of potential energy. It is stored in bonds found in atoms or molecules.

Light energy is often considered (not very accurately) to be pure energy because it has no mass.

It is composed of photons which are particles of energy that are in constant motion traveling at the speed of light.

Light can come from various sources such as the sun, electric bulbs, fire, or explosions.

To convert light energy into chemical energy, we need a mechanism for capturing the light energy from its natural or manmade sources and converting it into the chemical bonds that hold the atoms together in a compound.

A good example of this is the huge reserves of natural gas, oil, and coal (biomass) which is used to generate most of the world’s energy needs such as electricity.

These fossil fuels are forms of chemical energy which was a result of light energy that was initially converted into food by plants through photosynthesis.

Let us now look at 6 examples in which light energy can be converted into chemical energy in real life.

The energy flow in living things always starts with plants (producers) before they reach the others (consumers).

Plants get this energy from the sun via photosynthesis. This means that without plants there would be no life.

Green plants use chlorophyll, a green pigment found in their leaves to capture solar energy from the sun.

The plants then convert the light energy into chemical energy which is found in the chemical bonds of the food they make (glucose or sugar).

If you thought that photosynthesis is reserved for green plants, you will be surprised that some animals also use the process.

For example, the spotted salamander is the only vertebrate animal that photosynthesizes.

Through a symbiotic relationship with algae, it is partially able to perform photosynthesis.

The green algae reside in the salamander’s body cells which help them to photosynthesize.

Solar panels (known also as PV or photovoltaic panels) is semiconductor material made of silicon.

Its weakly bonded electrons are activated to flow as an electric current when sunlight (photons) strikes the panel.

This current flow or electric charge can be used to charge a battery so that the energy is converted into chemical energy inside the battery.

This can then be drawn for domestic power needs.

Our bodies need sunlight or light energy to make vitamin D which is a chemical compound.

This action takes place in the skin where vitamin D3 (cholecalciferol) is made from a product of steroid cholesterol which is found in the skin.

This fat-soluble vitamin is needed for calcium metabolism in humans and animals.

When people have limited exposure to sunlight, they get weak bones due to vitamin D deficiency.

The process of making vitamin D involves converting light energy into chemical energy which is performed when chemical bonds are formed in the vitamin.

5. Action of sunlight on plastic (polyethylene)

This is a substance that can be used as fuel in cells to produce electricity.

The energy in the compound can be used in vehicles powered by hydrogen fuel cells and in power plants to generate electricity.

Due to their proximity to the sun, spacecraft orbiting earth can conveniently tap power from solar energy coming from the sun.

The spacecraft needs constant power for their instruments to work such as communicating with the earth and taking pictures from their environment.

To achieve this, they mostly rely on huge solar panels to capture and convert solar energy to provide electricity for charging batteries.

The batteries hold chemical energy which can be used by the spacecraft even if it is not receiving sunlight.

Even for the most brilliant scientists, some things are impossible to do.

For example, no matter how energetically we try, energy cannot be destroyed or created. But fortunately, it can be converted into other forms.

For living forms, this is doubly fortunate. The fact that it is possible for light energy to be converted into chemical energy (photosynthesis) makes our world the planet that teems with life.