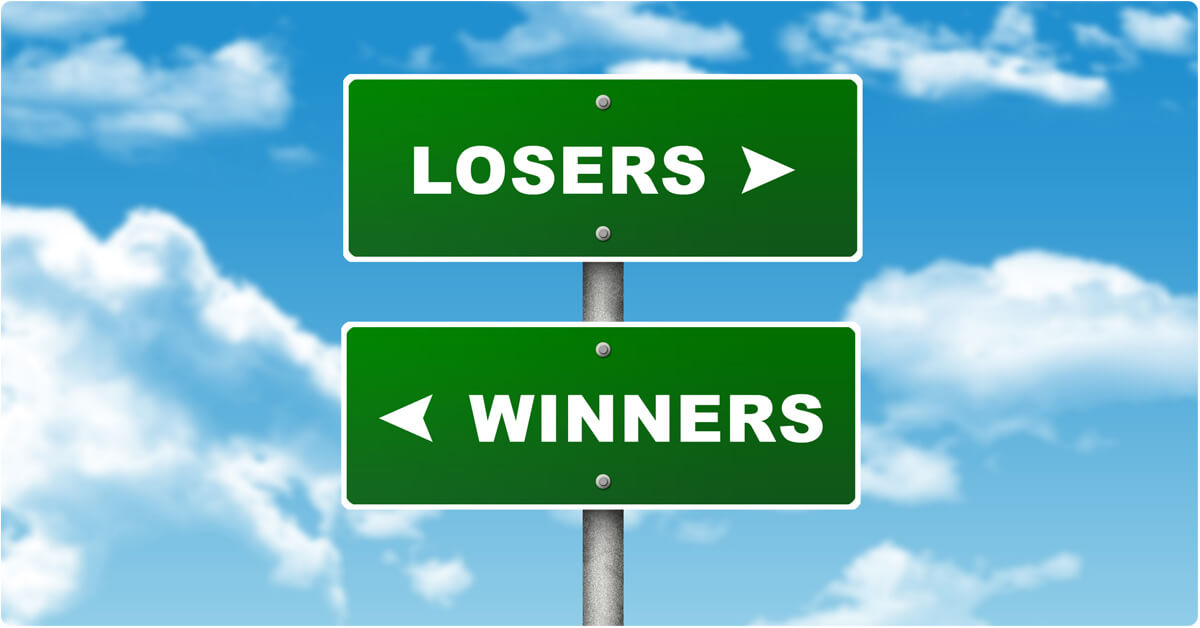 In 1921, a highly acclaimed French mathematician from the little-known town of Saint-Affrique published a series of papers on what he called ‘The Theory of Games’.

The two branches of this theory include zero-sum and non-zero-sum games.

The former puts forth situations with straightforward outcomes wherein one party loses and another party wins, all in equal measure.

As such, non-zero sum game property is more representative of daily life conflicts since it describes non-strictly competitive situations consisting of cooperative and competitive elements.

Interacting parties can lose or win, while the resulting rewards and costs are not equal.

Below is a detailed breakdown of this concept and real-life non-zero sum game examples.

Game theory is commonly attributed to John von Neumann, a Hungarian mathematician and author of the 1928 masterpiece, ‘Theory of Games and Economic Behavior’.

In reality, however, this theoretical concept is the brainchild of Borel.

Also known as the  “forgotten father of game theory”, Borel was the first to envision an organized theory of games in 1921 before von Neumann popularized it by publishing the first book on this topic 7 years later.

Similar to Borel, von Neumann used poker as the basis of his study.

Having realized that probability theory was not sufficient to analyze poker, von Neumann sought to come up with a formal system of describing this game while factoring in its imperfect information as manifested in issues such as bluffing.

He joined hands with an Austrian economist based at Princeton University, Morgenstern Oskar, and they published the 1928 book that is to date used as a reference point for game theory.

The latter holds the more popular connotation that for every winner, there is a loser.

Ideally, the zero-sum property is founded on Pareto optimality wherein one party loses and another party gains.

These outcomes even out each other, implying their total is zero.

For instance, in a basketball game, one team wins and the other team loses.

Therefore, there is no net improvement in both outcomes since team A’s loss evens out team B’s win.

In contrast, non-zero-sum game property denotes a situation whereby the total losses or gains of interacting parties are more than or less than zero.

According to the American Psychological Association (APA), in a non-zero sum game, there is an imbalance in the cost-rewards ratio given that one party’s loss does not necessarily imply another party’s gains, and vice-versa.

In such a situation, all interacting subjects could lose or gain.

This difference stems from the possibility of players adopting a defect or cooperative strategy.

In a non-zero sum game, participants can choose to turn against each other or work together to influence the outcome.

However, the choice of strategy is largely reliant on their ability to communicate.

This is arguably the most definitive example of a non-zero sum game.

It is an anecdote authored by William Poundstone and published in a 1992 edition of The British Journal for the History of Science.

Herein, two jailbirds are given an offer.

The one who confesses first will be set free, while the other will serve a 10-year jail term.

Alternatively, both prisoners will serve a 2-year jail term if they both confess.

They could also serve only 6 months each if they both remain quiet.

The best choice for each prisoner is to remain silent and serve a minimum jail term of 6 months.

However, they cannot communicate, hence they fear the other prisoner will confess and force them to serve the maximum sentence of 10 years.

For this reason, both prisoners will confess, bringing about equal losses for them as they will end up serving 2 years each.

With Russia persistently making threats and North Korea frequently launching test missiles over Japan, the global threat of a nuclear war is at an all-time high.

Worryingly, such an eventuality would bring about devastating long-term effects.

According to the UNODA (United Nations Office of Disarmament Affairs), a single nuclear bomb can bring down an entire city and kill millions of people.

Therefore, all parties that engage in a nuclear exchange are guaranteed to lose a lot in terms of infrastructure and human lives.

It is more of a lose-lose scenario since the winner will be the country that incurs damages to a smaller degree while the loser will lose almost everything.

Nuclear war, therefore, is a non-zero sum game since both parties lose.

In a 1971 publication of The Journal of Conflict Resolution, renowned economist, Martin Shubik, designed a game aimed at highlighting the practical nature of rational choice theory.

This game involved an open auction for one dollar bill whereby the highest bidder wins the note and the second highest bidder is also required to pay their highest bid, but without getting the note.

When bidding hits the 99-cent mark, the second highest bid can opt to bid $1 and make zero profit, while the 99-cent bidder will lose his entire bid amount.

This is a non-zero sum game given that both parties stand to lose money, only that the highest bidder will lose $1 less than the second highest bidder.

Artists have mastered the art of creating value out of nothing. They use their time to create art.

However, these pieces have no intrinsic value.

The price of each art piece is derived from translating the artist’s time into money.

However, these rewards and time do not balance out into a zero sum.

Ideally, there is no perfect rate to translate time into money.

Therefore, the rewards of art are either higher or lower than the time put in, thus translating into a non-zero sum game.

A labor strike is a non-zero sum game, particularly a negative-sum game.

The two parties involved, the employer and workers, have different needs.

The workers need higher pay. Inversely, the employer can either cooperate and lose money through increased wages or defect by firing the striking workers and risk business disruption.

As such, the workers can end up unemployed.

Eventually, the strike is a negative-sum game as it brings about losses to both parties.

More importantly, this loss is unbalanced as it is higher for the employer than it is for the workers.

Wealth is a positive sum game since it creates rewards for all parties involved.

For instance, buying a $100 item from a rich merchant does not mean the buyer incurs a cost while the merchant becomes richer.

It means the buyer receives value (reward) in form of an item while the rich merchant also receives a reward in form of cash.

Therefore, wealth qualifies as a positive sum game since it provides all parties with rewards.

Jean-Jacques Rousseau, a renowned French philosopher, came up with the stag hunt dilemma to elucidate the importance of social cooperation.

He described two hunters asked to choose between hunting a hare or a stag.

The stag is a more bountiful kill, but it takes two to kill one.

Inversely, a single hunter can easily kill a hare but the bounty will be lesser.

Without cooperation, the two hunters will individually hunt a hare and end up reaping small rewards.

However, with communication, the two can liaise to make the bigger kill and reap more rewards.

Either way, this is a positive sum game since none of the hunters loses.

Budget cuts are a frequent occurrence in modern businesses as a steady rise in production costs forces companies to make significant cuts to maintain their profit margin.

In such negotiations, both parties are guaranteed to lose since the goal of the meeting is to slash each group’s budget.

Ideally, this is a lose-lose situation, making it a negative sum game.

By and large, non-zero sum game property is one of the two branches of game theory.

It refers to a situation whereby there is no equilibrium between costs and rewards.

Unlike in zero sum games where one party’s loss guarantees the other party’s win, a non-zero sum game allows for both parties to lose or win simultaneously.