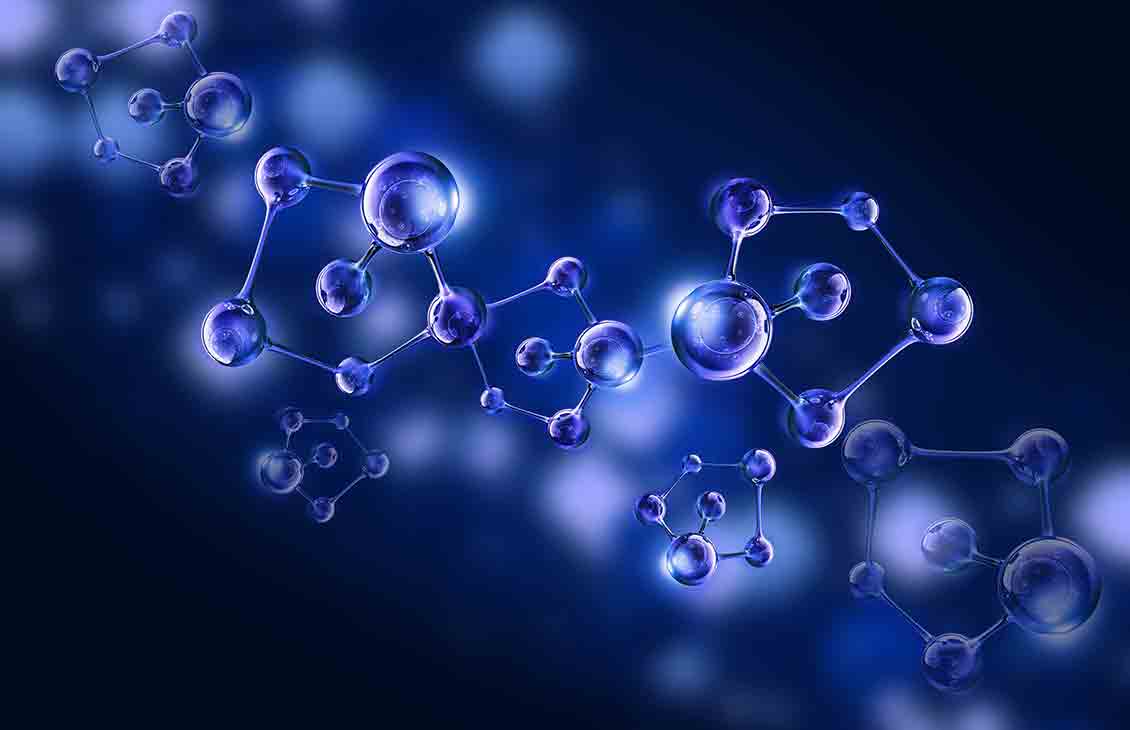 Scientifically speaking, a fluid is a substance capable of flowing and deforms when exposed to significant force, taking shape with its surroundings.

Fluid molecules are sparsely populated particles in constant random motion as they collide with surrounding surfaces and each other.

Therefore, while solids are physically rigid, fluids lack a definite shape and are easily susceptible to external pressure.

It is a different case for fluid compressibility.

It is important to note that there is no such thing in real life as a fully incompressible fluid.

However, the term ‘incompressible’ is used to allude to fluids that experience extremely minute, negligible density changes in the face of pressure or external force.

Below is a detailed explanation of this concept and some notable examples of incompressible fluids.

What are Incompressible Fluids?

The AMS (American Meteorological Society) defines compressible fluids as liquids with a constant coefficient of compressibility of 0.

This implies that the density of an incompressible fluid does not change whenever it experiences pressure changes.

Ideally, the fluid’s density is not altered easily in case of increased external force.

Fluid dynamics denote that the ratio between sound and flow velocities within a medium of transfer, known as the Mach threshold, should be 0.3 or less for fluid to qualify as incompressible.

While gases are also scientifically categorized as fluids, liquids have higher incompressibility.

Liquid molecules, on the other hand, are neither too tightly nor too sparsely packed.

As such, liquid density is not significantly affected by changes in external pressure.

Put differently, the volume of an incompressible liquid is not reduced by the application of force.

The primary distinction between compressible and incompressible fluids is that the latter’s density does not change with pressure application, while the former’s density changes significantly.

More importantly, the Mach threshold for compressible fluids is more than 0.3.

One of the most practical examples of incompressible fluids is high-velocity water flow in a hose pipe.

These watering tubes are a staple in most contemporary households as they are used in a wide variety of house chores, including gardening, cleaning, and construction.

When connected to a high-speed water source, the fluid flows in a firm, narrow path when the pipe is held vertically.

Inversely, the fluid bursts out in a fountain-like formation when the pipe is held up vertically.

Therefore, this qualifies hose pipe water with a high flow rate as an incompressible fluid since it has invariable density.

Users exert pressure on the oil using the piston which then pushes the cylinder’s base to the object that is to be crushed or pressed.

As such, hydraulic oil is incompressible since it maintains its density when exposed to the piston pressure, enabling the cylinder to press the target object.

Were this oil compressible, it would shrink under the piston pressure and the object would not be pressed.

However, formation of bubbles in the oil and thermal expansion can negatively affect hydraulic oil’s incompressibility.

The tesla valve is a one-piece device that provides high levels of liquid flow resistance in a single direction without any moving parts, making it highly durable.

Today, this valve is used in post-jet engines and microfluidic research.

While other valves use passageway obstructions to regulate flow, this unique valve simply uses its unique design.

As shown in figure 1, the secondary stream turns at almost 180 degrees and rejoins the primary stream, forming vortices that partially slow down water flow.

This fluid does not react to external force since it maintains a definite shape in both streams, hence maintaining its exact volume from the entry point to the opening.

These medical appliances are used to inject fluids into the human body at a higher-than-normal pressure.

Just like in the hydraulic press, the injected fluids in the barrel are highly incompressible as they are able to withstand pressure from the plunger.

Without incompressibility, this fluid would simply decrease in volume and not reach the patient’s body.

In most cases, water exerts pressure of around 50 to 100 PSI (pounds per square inch) in a regular tank.

Tanks, on the other hand, are sturdy enough to withstand this pressure.

When pressure is exerted from outside, the tank might get damaged but the water volume will remain intact.

If the tank succumbs to the pressure, its surface will burst open due to the water’s pressure, allowing the fluid to jet out at a 50-100 PSI.

At no point does the external force impact the fluid’s density, making it incompressible.

In sum, it is a scientifically proven fact that fluids lack a definite shape and are highly capable of flowing.

However, while they have a high fluidity, they are incompressible.

This implies that they maintain invariable density and volume when subjected to external force or pressure.

This scientific principle has been applied in multiple gadgets and is visible in a number of domestic appliances.

Do you know of any incompressible fluid mechanism present in your day to day environment?